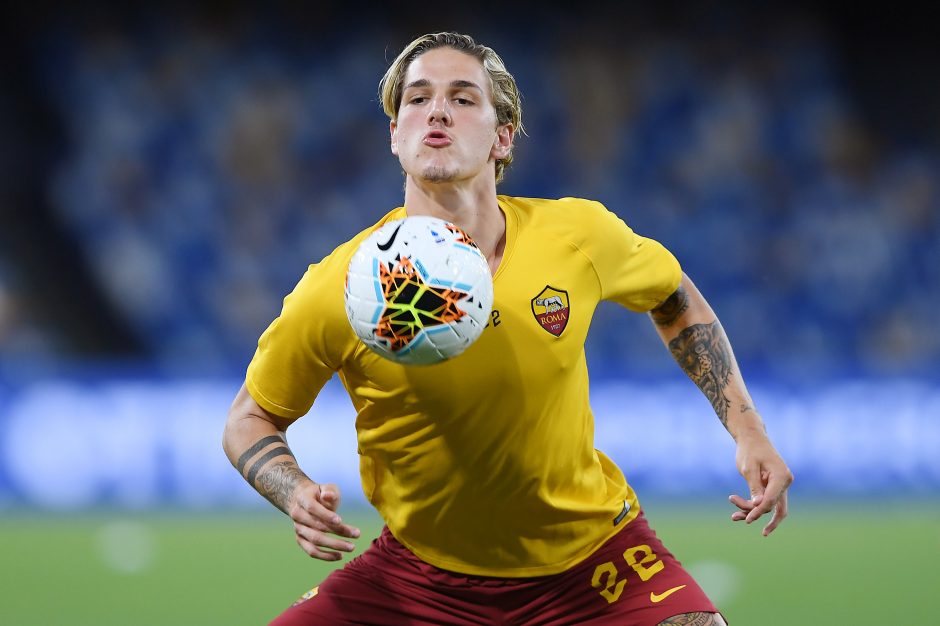 Nicolo Zaniolo is one of the most exciting Italian talents around now and he is one of AS Roma’s most valuable players.

The attacker has remained in good form despite being plagued by injury and he looks destined to play for Juve.

The Bianconeri always poach the best players from their Serie A rivals and will almost certainly attempt a move for Zaniolo.

However, they are not the only club that has been impressed by the performance of the 22-year-old.

Both European clubs have been successful domestically in recent seasons and want to import him from Rome.

Juventus has an enormous advantage over these other clubs competing for his signature.

Azzurri stars rarely attempt to go abroad when the Bianconeri are looking for them.

The only other scenario to him joining Juve is remaining at AS Rome. If he would leave the club, Juve will likely make their move to add him to Max Allegri’s squad.

It would be exciting to have an attack that has Federico Chiesa, Dusan Vlahovic and Zaniolo.

“What can they do, shoot me?” Moggi responds to new investigation