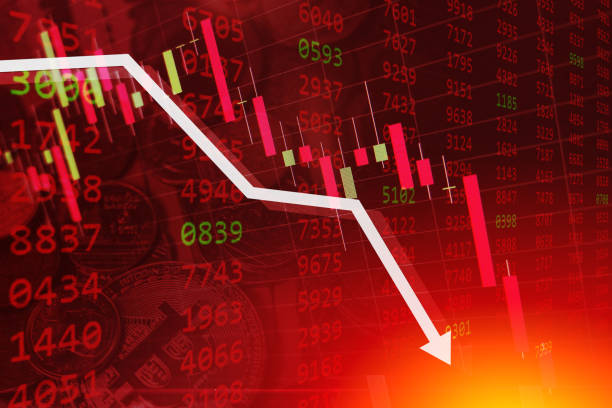 Juventus has started paying the price for the fallout from the European Super League with their share price plunging.

Juve had been at the forefront of the efforts by 12 European teams to create a new competition that would rival the Champions League,

UEFA, Serie A, FIFA and fans around the world kicked against the new proposal being chaired by Real Madrid president, Florentino Perez.

The Bianconeri maintained their support for it, with Andrea Agnelli already leading the club away from the ECA and resigning from his position in UEFA.

He remained confident that the idea would become a reality despite the serious obstacle it faced.

However, Manchester City became the first of six English teams to begin the withdrawal procedure from the pact and other teams in their country joined them.

Without the English sides, the proposal has collapsed and Agnelli has also admitted to Sky Sports that it will be discontinued.

However, it has come with a price and one way Juventus is paying for it is through their stock market listing.

Calciomercato reports that Juventus’ stocks opened trading with a -11% and a single share value of 0.775 euros.

With the club already struggling financially, the last thing they want is to be losing money in the stock market.