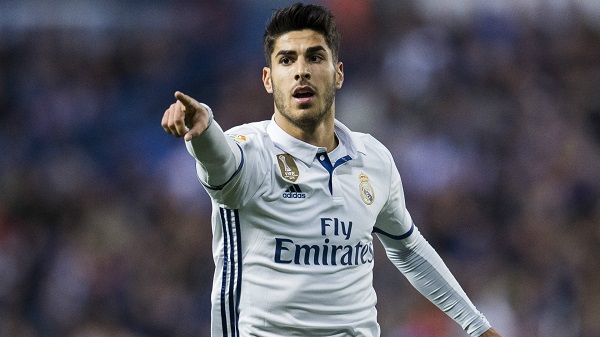 Even on a free transfer, Real Madrid winger won’t come cheap for Juve

Despite being one of the most talented wingers in Spain, Marco Asensio is starving for playing time these days.

Luckily for Carlo Ancelotti, he has a plethora of talent to pick from at Real Madrid, and the 26-year-old is behind the likes of Vinicius, Rodrygo, Eden Hazard and Federico Valverde.

This season, the Spaniard has only made one appearance in LaLiga and another in the Champions League, coming in as a late substitute on both occasions.

With his contract expiring at the end of the season, an exit seems inevitable for the Mallorca youth product.

According to El Nacional via ilBianconero, Juventus are longtime admirers of Asensio, and are have already made first contact with his representatives regarding a potential summer swoop.

Come July, the winger will be out of contract and would be able to join the Bianconeri – or any other club for that matter – as a free agent.

Nonetheless, the source believes that the former Espanyol player won’t come cheap despite his soon-to-be free agent status, since he and his entourage are asking for a mega bonus as a singing-on fee.

However, the management of Juventus is having none of it, immediately rejecting the idea as the source explains.

Juventus looking to extend the contract of reliable veteran