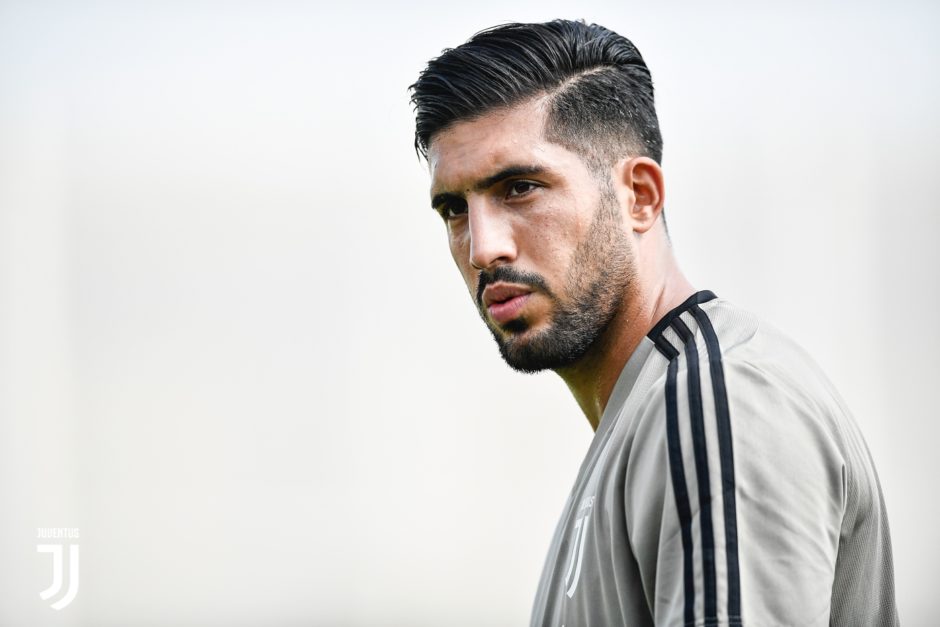 The 26-year-old has endured a torrid season so far, having been dropped from Juve’s Champions League squad and not featuring in coach Maurizio Sarri’s plans.

An outburst while on international duty didn’t endear him to the club management, and he has supposedly asked for showdown talks with the clubs hierarchy to clarify his status in the team.

Gazzetta Dello Sport now report that Everton coach Carlo Ancelotti is a fan of Can and would be interested in bringing him to the Premier League during the remainder of the January transfer window.

The Bianconeri remain on good terms with The Toffee’s having agreed a move for Moise Kean last summer while Ancelotti tried to sign Emre Can during his brief tenure at Napoli.