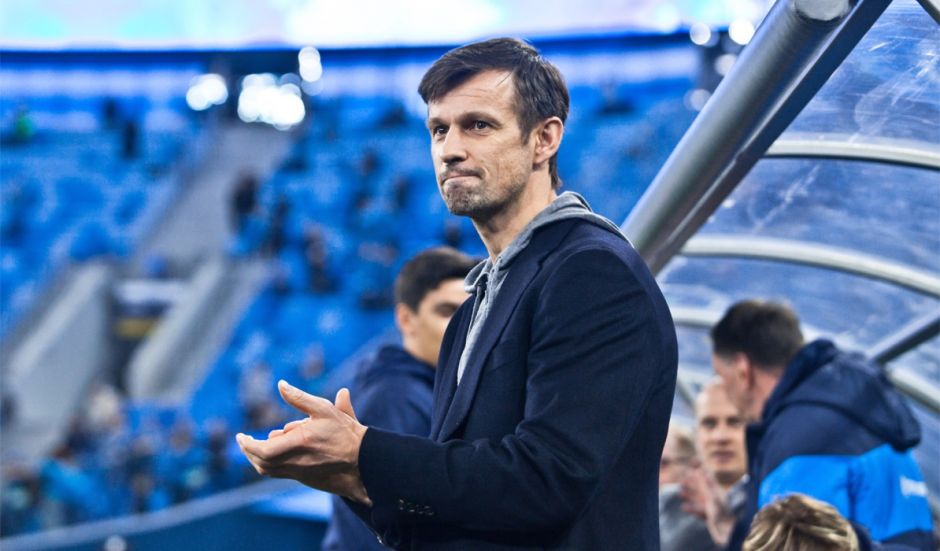 Zenit Saint Petersburg’s manager Sergei Semak has revealed that it is tough to predict the match between his team and Juventus because the Bianconeri play to achieve results.

Juve faces the Russian club in their third Champions League group game of the season.

The Bianconeri are currently on top of their group after winning their first two matches against Malmo and Chelsea.

Beating Zenit in their next two group games would help them have a foot in the next round of the competition.

Zenit won their last group game 4-0 against Malmo, but they lost their opening match to Chelsea.

The Russians also have the ambitions of making the next round of the competition and will play to win the match against Juve.

However, Semak isn’t sure of what to expect from the Bianconeri and says it is very hard to predict how the game will pan out.

“It’s difficult to predict what the match against the Bianconeri will be like,” Semak said at a press conference as quoted by Football Italia.

“It’s a tough and complicated match for us.

“They play well in both phases and always achieve results. We will do our best, we prepare and train to score points. They represent a machine of results, their game is aggressive, attentive to details in defence and attack.

“They counterattack well too. Everything is designed to achieve results. I like several players of them: [Alvaro] Morata, [Leonardo] Bonucci and [Giorgio] Chiellini.

“Giorgio is the soul of Juventus, you cannot fail to mention him.”

Juve could welcome back the likes of Alvaro Morata and Matthijs de Ligt, which will boost their chance of winning.

Video – Behind the scenes from Juve’s official team photo

Cassano cannot help himself and aims another dig at Cristiano Ronaldo