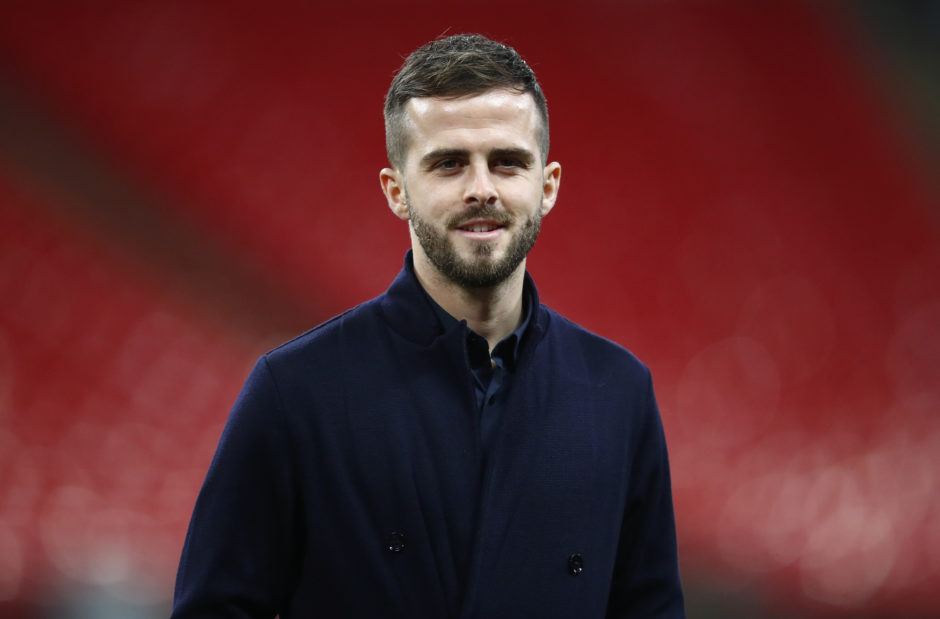 Former Juventus midfielder Miralem Pjanic believe they will be in the title race by the second half of this season.

Juve started this campaign poorly, but they eventually hit top form before the World Cup break.

Napoli seems to be running away with the Serie A title after being in stunning form in the first half of the season.

The Partenopei has ten points more than Juve this term, but Juve won their last six league games before the break, which should worry the league leaders.

Speaking about their chances, Pjanic insists via Calciomercato:

“Juve is close to the top and another championship begins in January, with greater pressure for everyone. We will see who will be able to handle it better… I was optimistic about Juventus already in unsuspected times, when the situation was more delicate. I know Allegri and his ability to manage the group well: I had no doubts that he would turn the situation upside down. Now there is more trust and the team has its balance. The Scudetto fight is still open.”

Pjanic played for Juve for enough seasons to know when they hit top form no one can stop them and that is the case now.

On the return of football, Max Allegri can call on Paul Pogba and Federico Chiesa should be in great shape, which will make the Bianconeri even stronger.

However, they will hope their World Cup participants all return without injury problems.