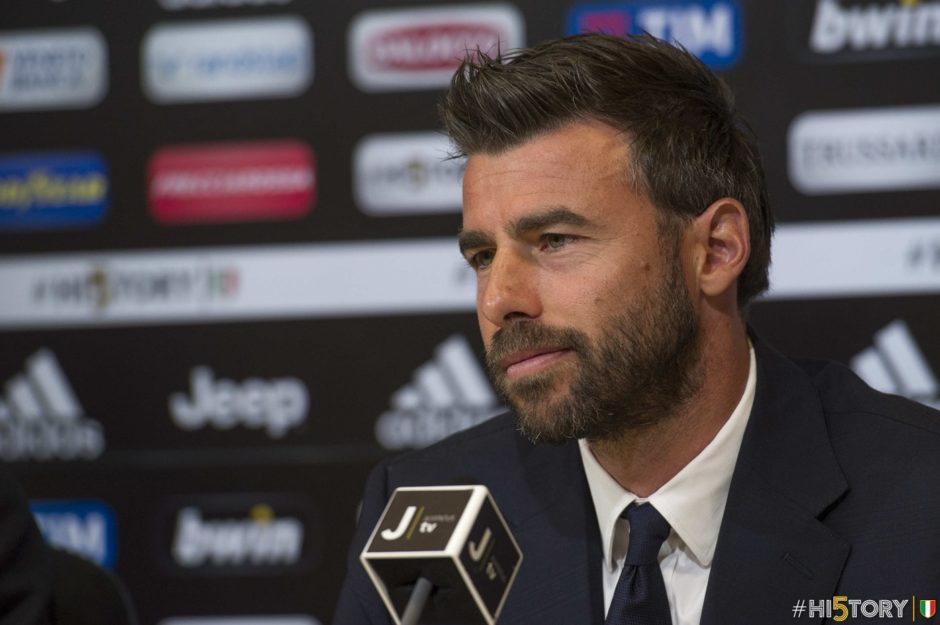 Andrea Barzagli has praised Matthijs de Ligt as the Dutchman continues to grow in relevance at Juventus.

He joined the Bianconeri in 2019 after helping Ajax to eliminate them from the Champions League in the previous season.

He has been behind the duo of Leonardo Bonucci and Giorgio Chiellini at Juventus, but he remains the club’s most likely third choice after the Italy internationals.

The centre-back will return from holiday as a key part of the Juventus squad under Massimiliano Allegri.

Former Juventus defender, Barzagli, spoke highly of the Dutchman recently and hailed him for being very professional and full of potential.

He also spoke about the defender being calm even when he faces serious pressure.

“De Ligt is a modern defender who likes physical contact, has incredible potential and a strong professionalism. He has been under pressure since he was very young, yet he is always calm.” Barzagli said as quoted by Calciomercato.

De Ligt is still attracting attention from top European clubs, but he is a major part of Juventus’ present and future and the club’s fans can be confident that he wouldn’t be sold anytime soon.

He made 36 appearances in all competitions for them last season, including 27 in Serie A.

He will look to play more next season even though he would still face competition from Chiellini and Bonucci.