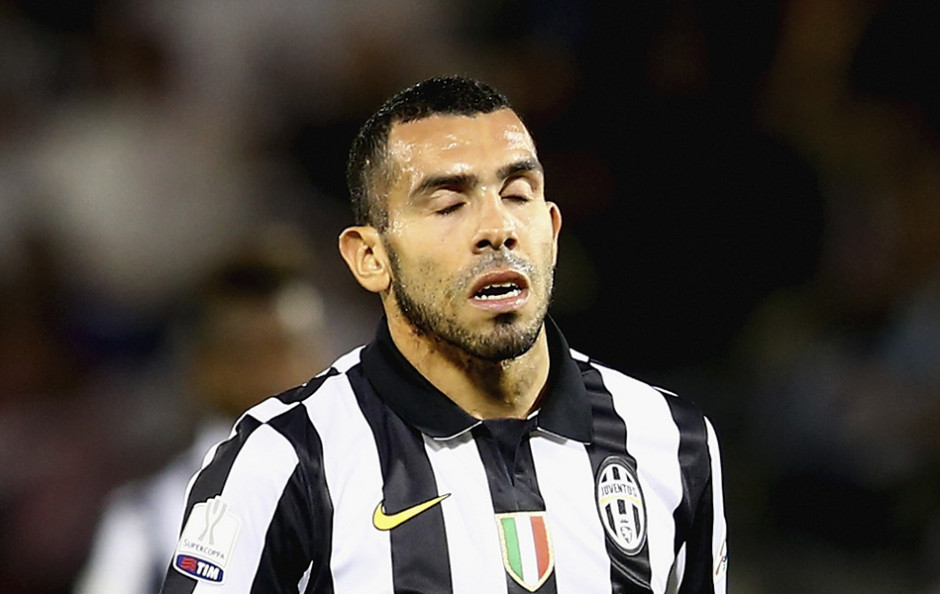 Despite the end of the of January transfer session in Europe, the transfer market remains active in Major League Soccer, and the same goes for free agents.

Therefore, several players who are associated with Juventus are currently on the move.

Although he’s not yet a former Bianconeri player (as his contract with the club runs until 2023), Douglas Costa is unlikely to feature for Old Lady ever again.

According to Calciomercato, the Brazilian is set to end his loan spell at Gremio (who were recently relegated), and join MLS side LA Galaxy.

The Los Angeles based club even dropped a hint on its official Twitter account that appears to announce the winger’s imminent arrival.

Moreover, Costa could be joined in the States by another former Juventus star, as Carlos Tevez will apparently delay his retirement and sign for DC United at the age of 38, as reported by The Sun.

The Argentine has been without a club since ending his third stint at Boca Juniors last summer.

On another front. Sampdoria have officially announced the signing of former Juventus youth product Sebastian Giovinco on a free transfer until the end of the campaign.

This will mark the Italian’s long-awaited return to Serie A since leaving Turin in 2015.

Finally, another youth product of the club has announced his retirement. Davide Lanzafame never quite fulfilled his early promise, but he still expressed his gratitude towards the sport in an emotional farewell letter (via Calciomercato).

McKennie reveals the nicknames that Pirlo, Buffon and Ronaldo had given him