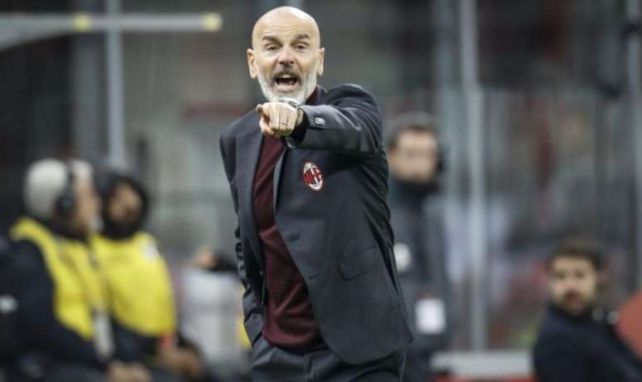 Stefano Pioli refuses to get carried away by Juventus’ poor start to this season.

The Bianconeri wanted to win the Scudetto in this campaign, but they struggled throughout the first half.

They are now closer to the top four and face Milan for a game whose outcome could help them enter the Champions League places.

A look at both teams’ form and their position on the league table shows Milan is better placed than the Bianconeri now.

That could easily make the home side complacent, but Pioli doesn’t want that.

The Milan gaffer knows Juve didn’t start this campaign well, but he insists that they have become a better team so far.

He said via Tuttosport: “Juve did not start well, but now we are facing them in a moment of excellent form. We will need a high-level performance, but we are capable of it.”

Milan would be very tough opponents for Juventus to face, but we know how to deliver fine performances against top clubs.

We expect the hosts to be under more pressure considering they could drop from the top soon if they lose all the points in this fixture.

It would be interesting to see if Juve players will perform well when they face the Milan side today.