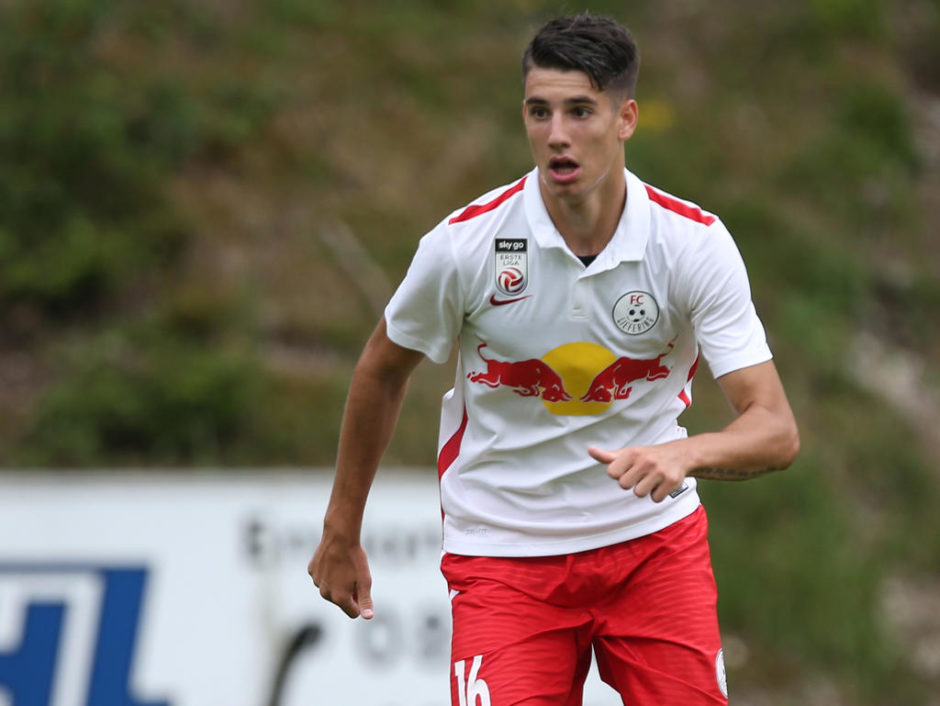 Juventus and three other teams wanted to sign Dominik Szoboszlai before now and he will be perfect for Serie A, this is what his national team manager, Marco Rossi believes.

Rossi, who manages the Hungarian national team, claims that he has spoken to the 20-year-old and advised him on his next career move.

He claimed that while Szoboszlai will play immediately if he moves to the German Bundesliga, he would be a better player all-round if he moves to Italy instead.

He also revealed that the midfielder has been a target of Juventus, AC Milan, Napoli and Lazio.

Rossi further adds that the midfielder might be sold by the Austrian side if they receive an offer that is around €25-30m.

“In January or June he will change team and, as I told Dominik, Italy would be the best place for him,” Rossi told Tuttosport via Football Italia.

“If he would join a German team he would be ready to play immediately but if he chooses Italy he would become a complete player although he’d need a period of adaptation,” Rossi said.

“His value is around €25-30m. I think that Juventus and a few other clubs can afford him.

“I know him very well and if I were in a top club I would sign him.

“In the past there were talks about Juventus and I know for sure that Lazio, Milan and Napoli wanted to sign him.

“Szoboszlai is a midfielder who makes assists and scores goals. He can play centre midfielder or behind a main striker. At Juventus he would be ideal as a back-up to Aaron Ramsey. We are talking about one of the top ten talents in Europe.”

Juventus targeted younger players in the recent transfer window after they signed the likes of Dejan Kulusevski and Federico Chiesa this season.

Szoboszlai is one of the best young midfielders in Europe at the moment and Juve would be having a star on their hands if they land him.