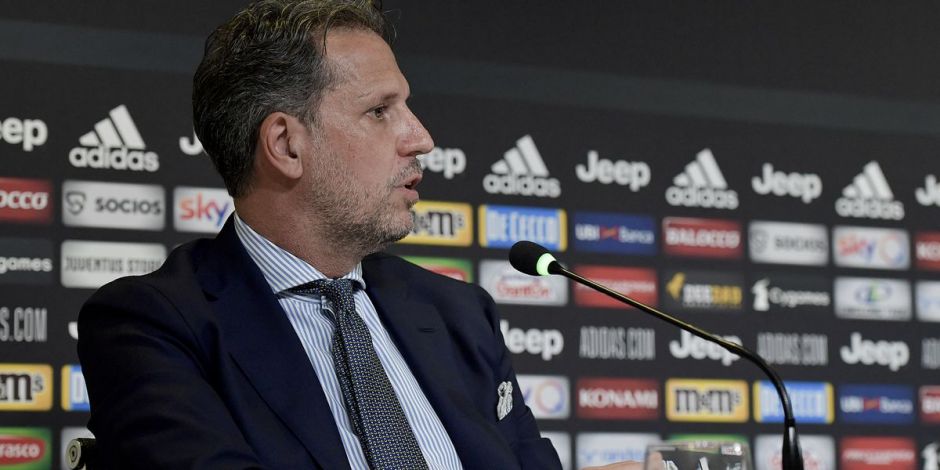 Fabio Paratici has admitted that Juventus weren’t good enough against Inter Milan, but praised their ability to pick themselves up in midweek.

The Old Lady were second-best against the Nerazzurri last weekend, but came out in midweek to put in a composed performance in beating Napoli in the Supercoppa Italiana finale.

We added to our fine form of recent months to pick up another win over Bologna yesterday, but before that match, Paratici is quoted as praising his side, claiming they have risen to the challenge much of the time despite playing twice every week, but they failed to do so against Inter.

“Losing in Milan against Inter but then going on to lift another trophy, our eighteenth in recent years, gave me great satisfaction,” Paritici told Dazn Italia (via SempreInter).

“We play every three days and try to adapt to each match. We have almost always succeeded in this, but in some situations, such as against Inter, we haven’t been good enough.”

While it is easy to blame the players on the pitch, our preparation for the clash was not ideal as we lost Alex Sandro, Juan Cuadrado and Matthijs De Ligt to positive Coronavirus tests in the build up.

Do Juventus need to bolster their squad because of the threat posed by the Coronavirus? Was there any positives to take from the Inter clash?

“We could well lose” Ranieri already conceding defeat to Juventus