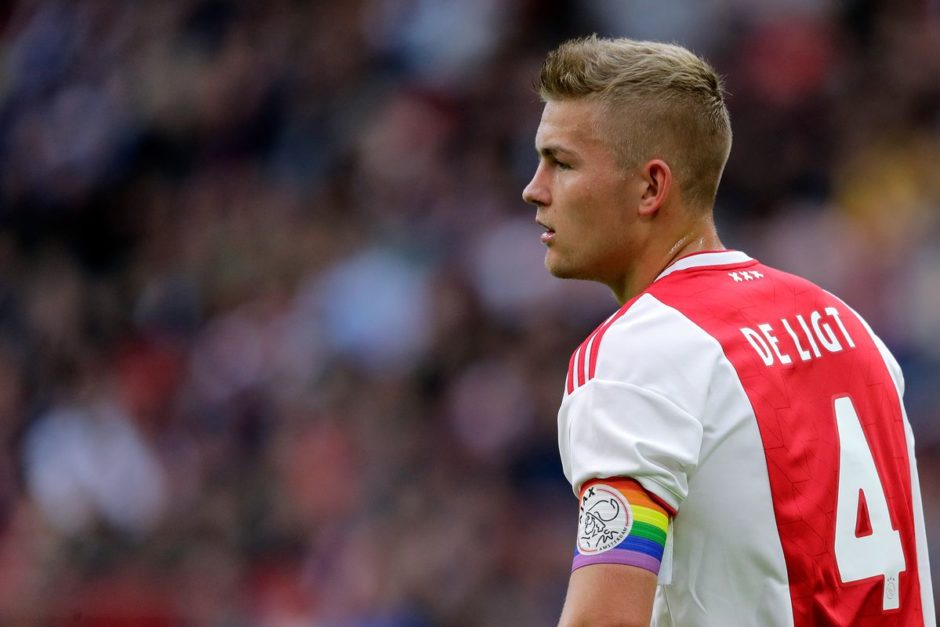 The 19-year-old centre back is wanted by most of Europe’s top clubs but the Bianconeri are reportedly head-to-head with Barcelona in a race to sign the player.

According to Sky Sport Italia and various other outlets in Italy, Paratici is in Amsterdam tonight to observe De Ligt and possibly discuss a deal with the Dutch side.

This follows on from the Juve dirctor’s interview with Gazzetta Dello Sport where he declared “De Ligt is also certainly one of the best young players around so we’re looking at him with great care.”

Juventus announced that they had sold €175m worth of bonds on the international stock market earlier today and stated in their press release:

“…the purpose of the issuance is to provide the Company with financial resources for its general corporate purposes, streamlining the structure and the maturity of the debt.”

A suggestion from parts of the Italian press indicate that part of those funds could be used for this summers transfer window with De Ligt being high on the list of players Juve are chasing.