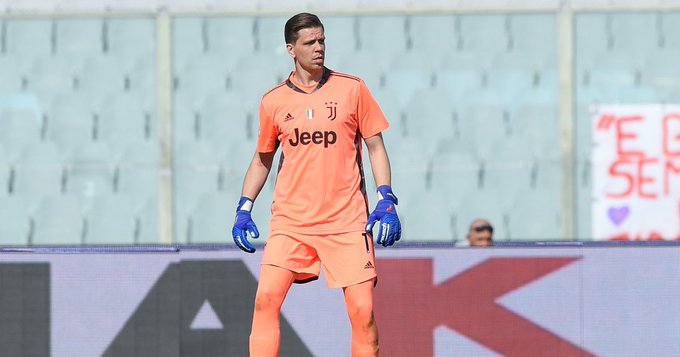 Director of Tele Lombardia, Fabio Ravezzani, has slammed Wojciech Szczęsny for his poor start to the season.

The Bianconeri had the chance to sign Gianluigi Donnarumma in the last transfer window for free, but they stuck with the Pole.

Szczęsny has been reliable for the club over the years, but in this start to the 2021/2022 campaign, he has been unstable and that has affected Juventus’ results so far.

The Bianconeri suffered a come-from-behind defeat against Napoli yesterday to push them further away from the top of Serie A table.

They are now winless from their first three league matches of the season and have a single point from a possible nine.

Although they have lost Cristiano Ronaldo and have just made Massimiliano Allegri their manager, again, their fans expected much more from them at this start of the season.

Ravezzani thinks one major reason they have started this campaign poorly is because of the poor form of Szczęsny.

He said as quoted by Tuttomercatoweb: “As for Szczesny, the mistakes are now too many. He practically ditched the start of the championship by himself. Bad even in the national team.

“At this point, stopping him for a few weeks is an act of compassion that cannot be postponed for him and for the rest of the team.”

De Laurentiis says Juventus were under the control of Napoli