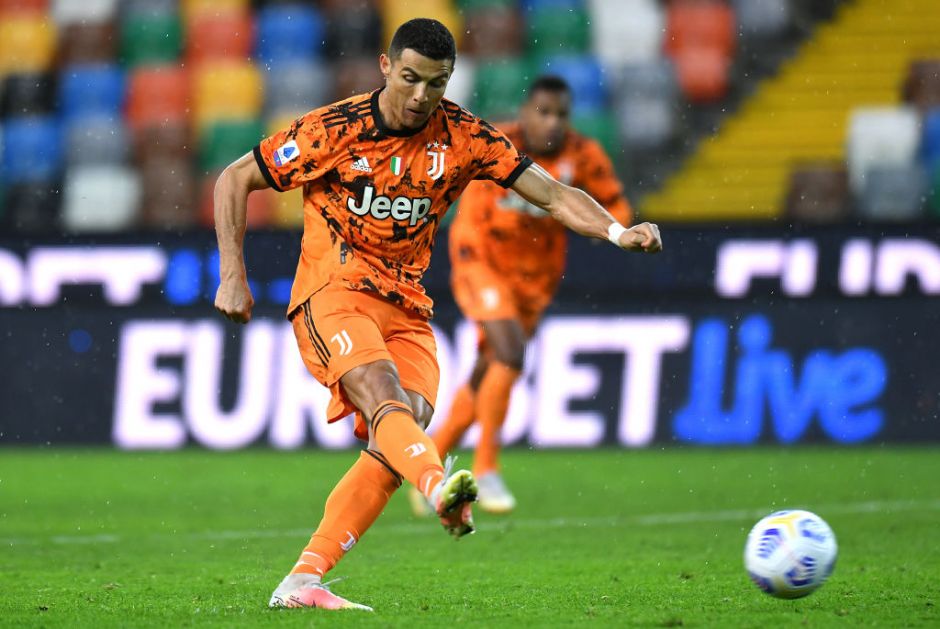 Fabrizio Romano surprising update on Ronaldo and his move to Manchester

Manchester United and Manchester City are battling for Cristiano Ronaldo who looks all but certain to leave Juventus in the coming hours.

The attacker has spent much of this summer being linked with a move away from Turin.

PSG, United and City are three of the clubs linked with a move for him and he has been coy about his future.

He even released a statement on Instagram earlier in the month slamming those peddling rumours about his future and didn’t say if he would leave or stay.

He started Juve’s first match of the new season against Udinese on the bench and looks very likely to spend much of this summer in that role.

But Ronaldo will hardly accept that and looks set to leave the club.

Fabrizio Romano has now delivered an update on his future and claims that the attacker is in line to return to Manchester, where he previously played for United.

The transfer insider claims Ronaldo is currently in talks with both City and United and he would join one of them in the next few hours.

Manchester United have been in direct contact with Jorge Mendes since yesterday night for Cristiano Ronaldo comeback. Now board talking about figures of the deal, potential salary & also fee for Juventus. 🔴🇵🇹 #MUFC

Going to be a very interesting few days but it seems that Ronaldo has already played his last game for Juventus.

Juventus behind Atalanta in race to sign Serie A ace