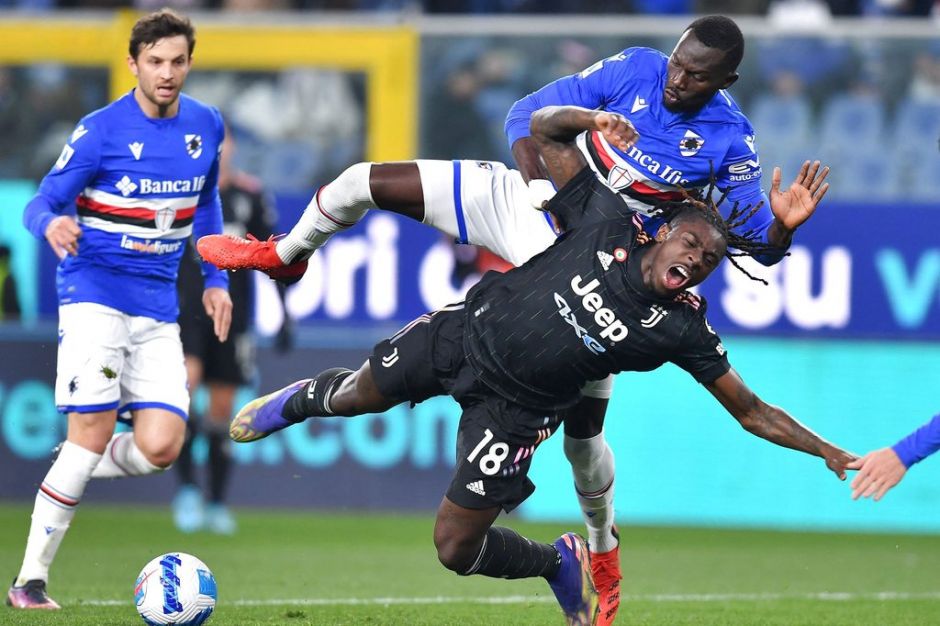 A familiar story as Juventus suffer their way to three points

Juventus have found themselves picking up yet another three points against Sampdoria despite failing to take control of yet another matchup.

The Old Lady didn’t start today’s match all that well, failing to press our rivals successfully and with our rivals having much more fun in possession.

While the best chances had all come at the wrong end, it was us who was gifted the lead inside the opening 30 minutes however, when Juan Cuadrado’s cross caused confusion between Maya Yoshida and goalkeeper Falcone, and it resulted in an own goal by the defender.

That goal didn’t change much either, but we were in for another gift shortly after, when Moise Kean controlled the ball and turned his man before being brought down in the box, and Alvaro Morata was not to turn down the opportunity to calmly send the goalkeeper the wrong way.

Szczesny had one of his better games this term to continually deny the advances of our rivals, including in the second half as we suffered our way through the matchup. His best work came when denying Sampdoria from the penalty spot after VAR had penalised us for a handball just inside the box.

The clean sheet wasn’t to be however after Sabiri’s free kick was deflected off the top of the wall and beyond the the Polish goalkeeper, teeing up an exciting end to the match.

Both sides were energised by the late goal, and there was chances at both ends of the field, but thankfully it was Alvaro Morata who closed out the match with a neat headed effort from the tight angle to leave us two goals ahead in injury time.

Once again, we managed to secure all three points despite not playing the best of football. Winning is the most important thing, and that winning mentality is important, and we have to accept that the football played isn’t the most pleasing on the eye. Sampdoria however will feel unlucky to have been on the wrong end of the 3-1 scoreline on how the game played out, but our unbeaten run in 2022 continues, and we close to within four points of top before our rivals take to the field.

Video: Sampdoria tee up late flourish as they pull one back against Juve