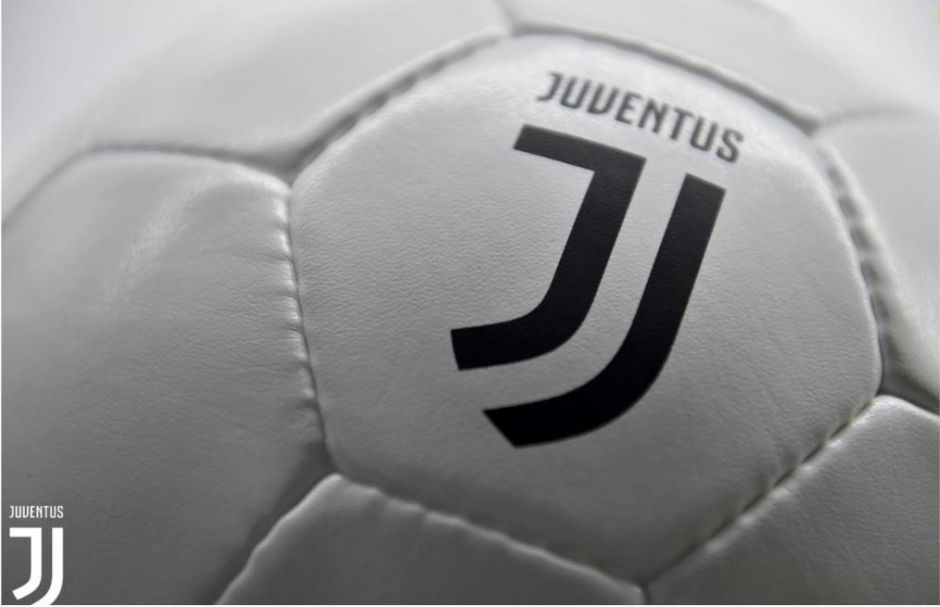 Juventus already have a number of players injured or suffering with injuries which has left the squad decimated, and may now fear the prospect of losing players to positive Coronavirus tests.

The club announced that they had a positive test yesterday for a non-player who is part of the same bubble as the players, and that person has now been isolated.

As we are aware with this virus, one test not only has to have come from somewhere, but isn’t always found in time to stop it having been passed on to other members.

Alex Sandro suffered with a positive test back in January, and a day later we had two more positives in Juan Cuadrado and Matthijs De Ligt, but we will be hoping that we do not suffer with any more absences.

We are already without the likes of Giorgio Chiellini, Leo Bonucci, Juan Cuadrado, Paulo Dybala and Arthur, while Danilo, Alvaro Morata and Weston McKennie are not 100%.

This means that our squad is already stretched going into our clash with Spezia today, with big clashes with Porto and Lazio coming up inside the next seven days.

Will Juve be able to ride out their run of bad luck and come out stronger in order to challenge for the Champions League, Coppa Italia and the scudetto?

Pirlo relying on the support of Juve’s “senators”