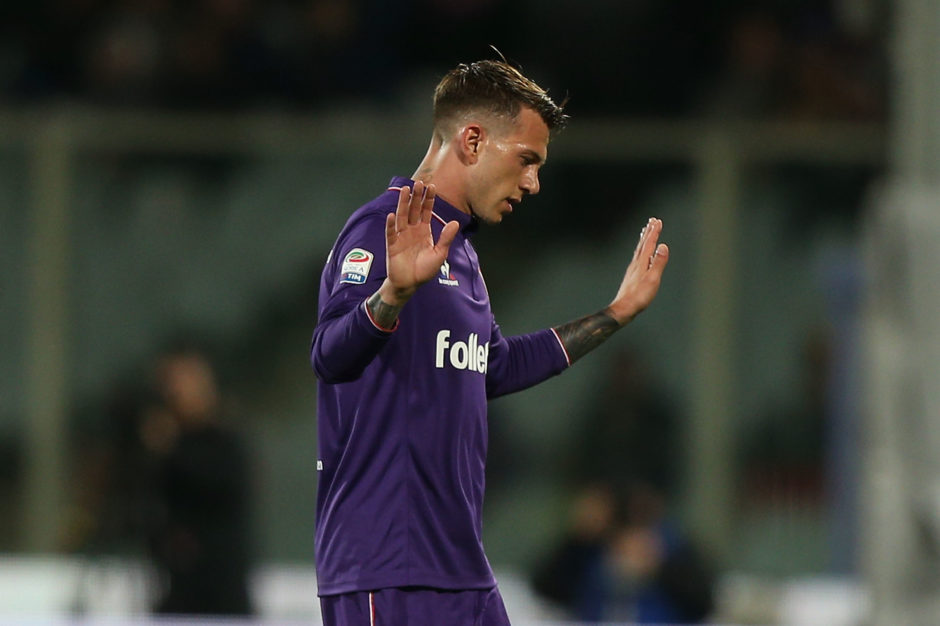 Various reports in Italy suggest that Juventus have agreed a deal to sign Federico Bernardeschi from Fiorentina.

Bernardeschi didn’t report to Fiorentina’s pre-season training camp amid reports that he had been excused for the weekend due to a medical complaint which were later confirmed.

It was expected that this was simply cover for him to finalise his move to Juventus, which should have been completed yesterday.

Despite last minute disagreements over some minor elements of the transfer, Sky Sport Italia, Sportitalia, RAI and many others report that the deal is finally complete after la Viola accepted Juve’s offer.

It’s reported Juve will pay €40m for Bernardeschi while Fiorentina will retain a 10% share of any future sale, should Juve sell Berna on at some later stage.

Despite having to complete a medical, it looks as though this transfer is complete.