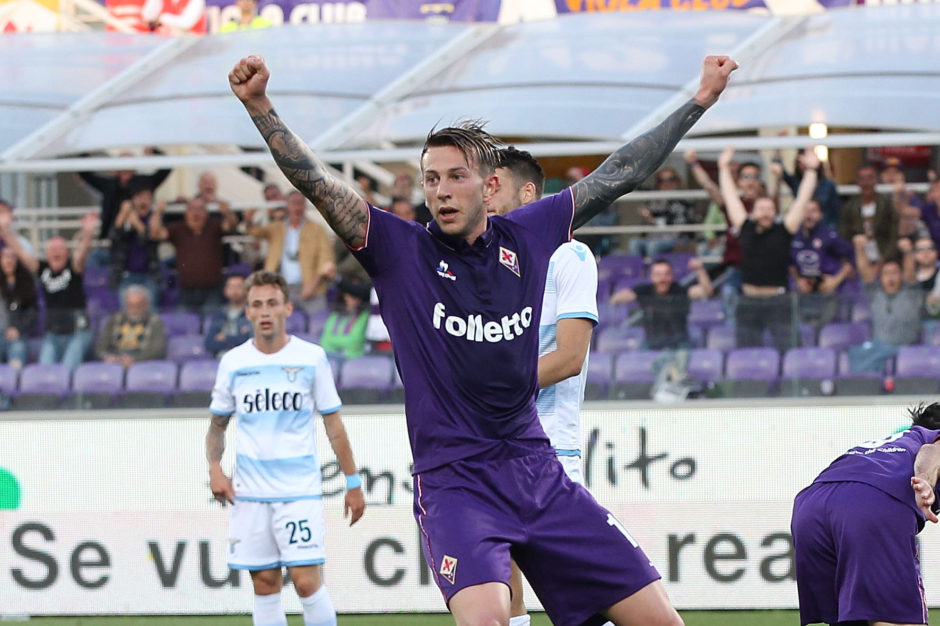 Fiorentina forward Federico Benardeschi is expected to undergo his Juventus medical on Monday after the two sides came to an agreement for the his transfer.

After much speculation and frustration about the prospect of a deal, reports emerged on Friday afternoon that appeared to confirm that a transfer had reluctantly been agreed between the two sides.

Bernardeschi was the subject of interest from Chelsea and Manchester United this summer, but it appears his heart was set on a move to Juventus.

Sky Sport Italia report that Bernardeschi is expected in Turin on Sunday afternoon before undergoing his Juve medical on Monday morning.

Bernardeschi represents something of a coup for the Bianconeri, given their poor relations with Fiorentina date back to before the Baggio transfer in the 1990’s. There was an initial suggestion that La Viola preferred to sell their golden boy overseas as opposed to a direct rival, however his insistence on playing in Turin may well have proved decisive.

The versatile 23-year-old is primarily used as a winger on the right side of the pitch but can also be deployed as a second striker alongside a traditional ‘9’ as well as playing as a ’10’, an attacking midfield or even as a wing-back.