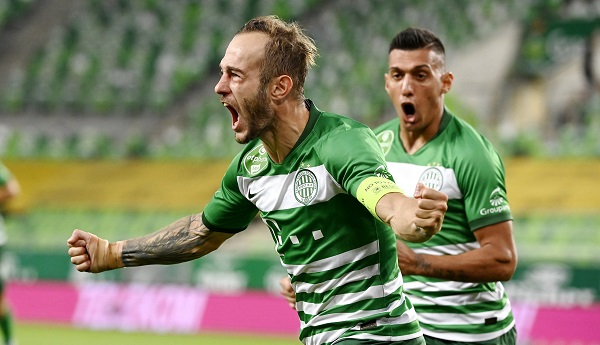 Ferencvaros home form is solid in 2020, Juventus need to be careful

Juventus will visit Ferencvaros in Hungary this evening hoping to get another win in their Champions League group games.

The Bianconeri started their European campaign with a 2-0 win at Dynamo Kyiv, but they lost the second of their group games to Barcelona at the Allianz Stadium.

With the Catalans threatening to pull away at the top of their group, Juve simply has to win against Ferencvaros, but that will not be easy.

The Hungarians are underdogs in the competition and they find themselves in a very tough group with Barcelona, Juventus and Dynamo Kyiv.

However, they have very solid home form that they have taken into the Champions League from the qualifying rounds.

The Hungarians haven’t lost a home game in the whole of 2020. They have either drawn or won their matches at home in all competitions, including the Champions League.

They had to go through the qualifying round for the competition and they faced the likes of Djurgarden, Celtic, Dinamo Zagreb and Molde before reaching the group stages.

Juventus will certainly want to win the game and they remain favourites, but the Bianconeri have to know that the home side won’t give up this record so easily.