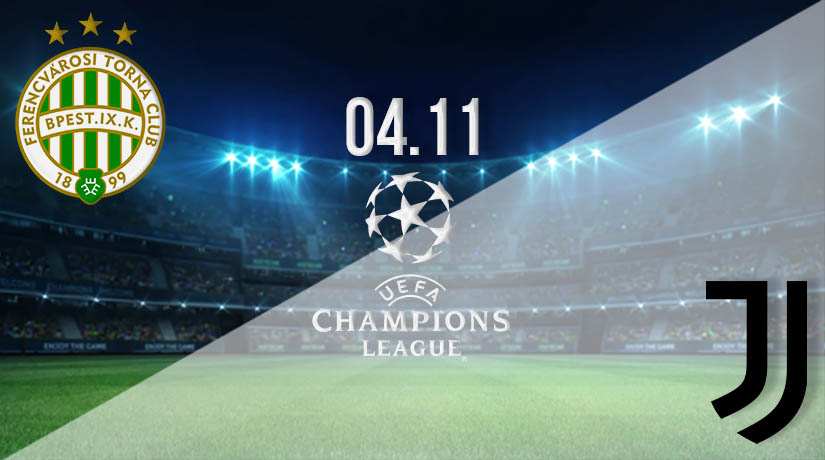 Cristiano Ronaldo is set to make his first Champions League appearance of the campaign this evening, but Juventus still have some missing players for the trip to Ferencvaros.

We will be without Merih Demiral, who picked up a red card against Barcelona and will now miss this evening’s encounter.

We are still missing Matthijs de Ligt also, who is yet to prove he is ready to return from his long-term injury, while Giorgio Chiellini could well make his return after 10 days out.

All eyes will be on Cristiano as usual, as we await to see how the manager will decide to line-up the team, but he did previously hint at a front three…

When Pirlo talked of a front three, I imagine this includes Dybala dropping in behind the front two to form a triangle, in what could prove to be a deadly front line.

This team should have more than enough balance for the threat of Ferencvaros, although I would love to see Kulusevski start. The Swedish international doesn’t quite fit this system, although he and one of Dybala or Ronaldo could play a little deeper off of Ronaldo or Morata to form a similar system up front.

I’m not expecting Ferencvaros to cause us too much frustration, but I don’t expect the boss to rest any players for the fixture just yet.

Will Pirlo name his team with the utmost respect to his opponent, or could he rest the likes of Chiellini, Morata or Dybala who have played heavily in recent weeks?