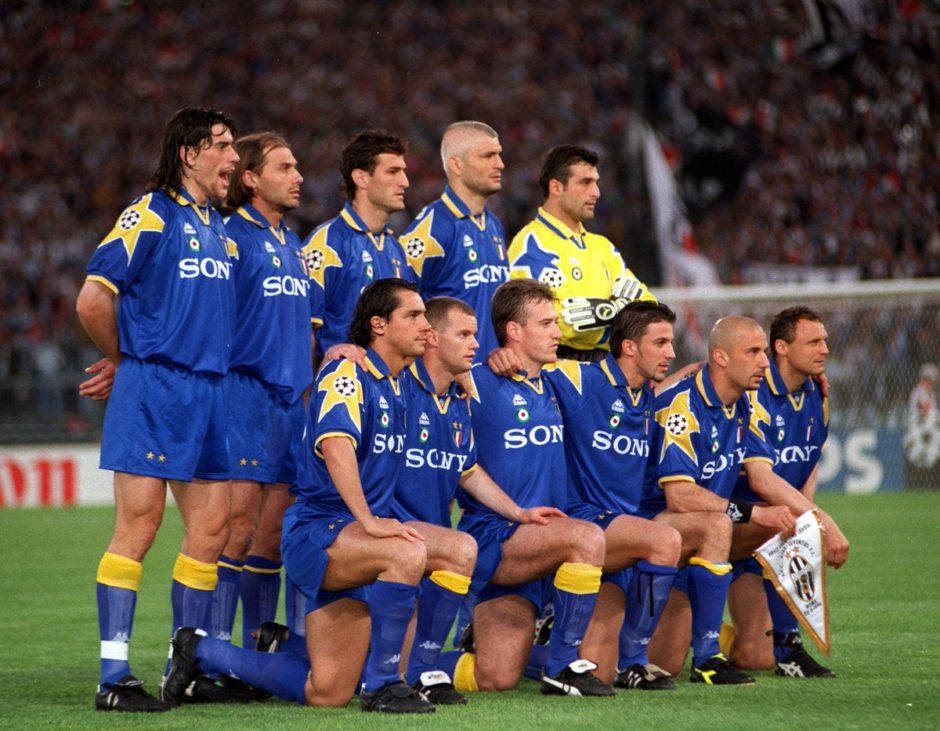 Ferrara and Tacchinardi respond to Endt

Endtspoke with Radio Kiss Kiss in a previous interview and suggested that the 1996 Juventus team had doped:

“Juve are the real favourites, there’s no doubt about that, but with the ruthless nature of Ajax’s football, anything is possible.

“After that, we have something else… revenge, I’d say. True, very true, because at the time in Rome, we played against a Juventus side who later turned out to be perhaps a bit doped, no-one knows the truth…

“That still burns us. It’s another reason, with all due respect for Juve.” – David Endt speaking to Radio Kiss Kiss.

“I listened to these statements from the oh so famous David Endt and can only say he ought to be ashamed of himself. Shame on you!” replied Tacchinardi.

“That team worked hard from the first day of pre-season training to bring the Champions League back to Turin and we achieved that dream.

“If anything, I hope his words act as further motivation for our players to eliminate Ajax yet again. Shame!”

“I’d like to point out that Endt helped us a great deal in that victory,” Ferrara said.

“A few days before the final, the Coach Louis van Gaal was asked who would win the Champions League and replied: ‘I don’t know, but that trophy is coming back on our plane.’

“Well, as the man responsible for team communications, Endt should know that statement made us pretty fired up.”

Bernardeschi: ‘Ronaldo ban would be crazy!’

Manchester United in for Douglas Costa?