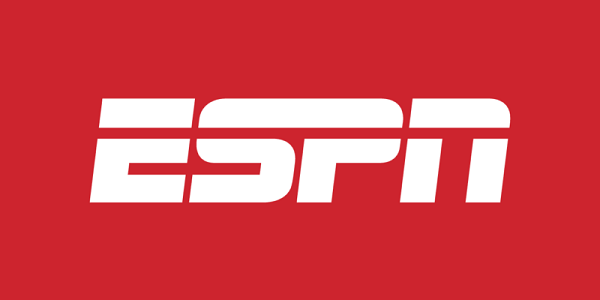 ESPN reporter Andrew Cesare says it would be a tremendous achievement if Juventus finishes inside the top four now.

He was reacting to their 2-1 loss to Verona this evening which means the Bianconeri have lost their last two league matches.

It was a terrible day for Massimiliano Allegri’s side who are now a distance from the top of the league table.

Thinking about winning the league now is even ridiculous and Cesare suggests Juve should target a top-four finish in Serie A this season.

He tweeted: “Looking very bleak for Juventus. Finishing in the top four would now be a huge success for them this season. Allegri has a lot of work to do”

The only reason Juve replaced Andrea Pirlo with Allegri is that they want to win the Scudetto again.

The Bianconeri had lost it to Inter Milan last season with Pirlo at the helm. But the former midfielder won the Super Cup and the Italian Cup.

Allegri has to do better than that before he would be considered a success, but the team’s current form suggests that would hardly happen.

There is still a long way to go, but every defeat to a small club like Verona, would eat at Juve’s confidence and make it hard for them to achieve their seasonal objectives.

Juventus come to life too late to deny Verona the victory