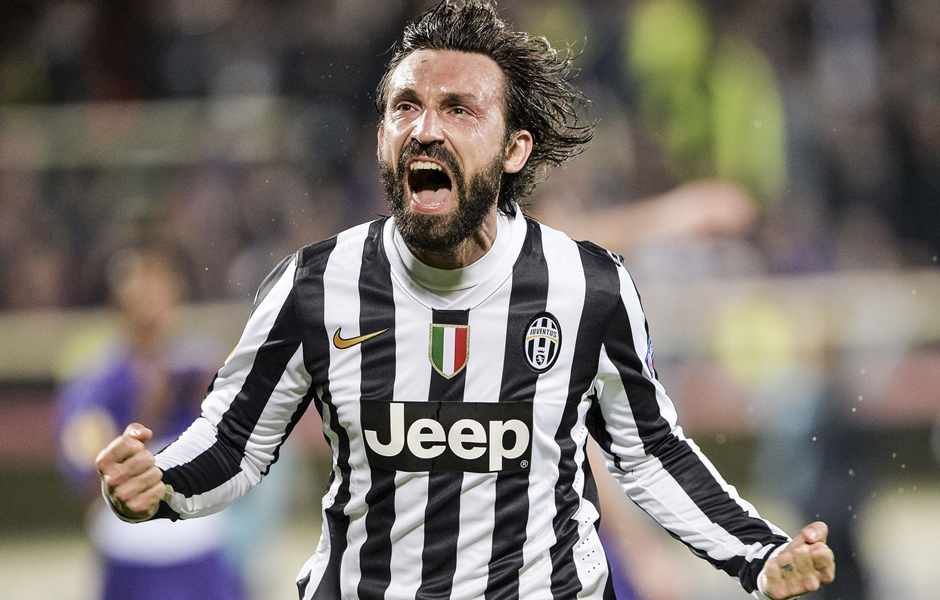 Fiorentina 0 – 1 Juventus: Bianconeri Qualify To The Next Round Of Europa League

A very good game by our guys, who looked very confident especially in the second half, after letting Fiorentina vent in the first half. The goal was coming and Pirlo stroke again with a beautiful free kick, giving Juventus a hard fought qualification to the next round.

Buffon: 6.5. He didn’t need to wear his Supergigi costume tonight, he wasn’t called to do miracles but he was sure as always when Fiorentina players shot.

Caceres: 7. He’s definitely on the rise, he’s gaining confidence as he plays consistently. Maybe we should not worry too much for the absence of Barza. Energetic, always on top of his game.

Bonucci: 6. A couple of lapses of focus. Nothing too worrying, but he was nutmegged by Cuadrado once. Overall a good job of Gomez, who didn’t have clear-cut chances.

Chiellini: 6.5. Usual Chiello, aggressive but fairly composed. He didn’t have to do extraordinary things because all the defensive line did well.

Isla: 6.5. Another player that is increasingly improving. He’s not shy anymore going forward, his crosses are good and his decision-making has reached acceptable levels.

Vidal: 5.5. The physical presence was there, but he made a couple of un-Vidal-like misses on two headers (especially the second one with the empty net) and he was booked so he will miss the next game.

Pirlo: 9. He’s officially Jesus. At Genoa, his free kick was graceful and curly, this time it was powerful and smart, beating Neto on his side. He gave me the impression to be single-handedly controlling the pace of the game.

Pogba: 6.5. A couple of powerful runs and good flicks. It is not the best Paul yet, his shooting is still not there, but he’s contributing.

Asamoah: 6. After a streak of games were he was on fire, today he didn’t attack much. On the other hand, he contained well Cuadrado, who was dangerous only once.

Tevez: 7. The usual pest. He’s the one who tried the hardest, with multiple efforts from distance and deep runs in the box, trying to create havoc. His European curse still stand, but certainly you can’t say that he’s underperforming.

Llorente: 7.5. He wasn’t flashy, but he decided the game. He battled the whole match with the CBs, winning most of the air duels. He didn’t have many chances to score, barring a header off a Lichsteiner cross, but that turn on the edge of the box, forcing Gonzalo to foul him and consequently get sent off, prepared the ground for the Pirlo beauty and for a serene management of the remaining minutes.

Lichsteiner: 6. A good cross, usual work on the flank for limited minutes to make sure Fiorentina didn’t attack too insistently.

Osvaldo: 6.5. He didn’t play much but he created a chance with an outstanding run.

Conte: 7. I don’t know if in his pre-game presser he downplayed the importance of the game on purpose or if he was preparing the fans to the elimination. On the pitch, his tactic was spot on. Juventus didn’t start firing at all cylinders, but saved energy for the second half, where they controlled the game, created chances and ultimately won the game. Chapeau.

Juventus held by Napoli in tough opening encounter of 2022

Juventus ignore the fog as they coast to victory over Bologna