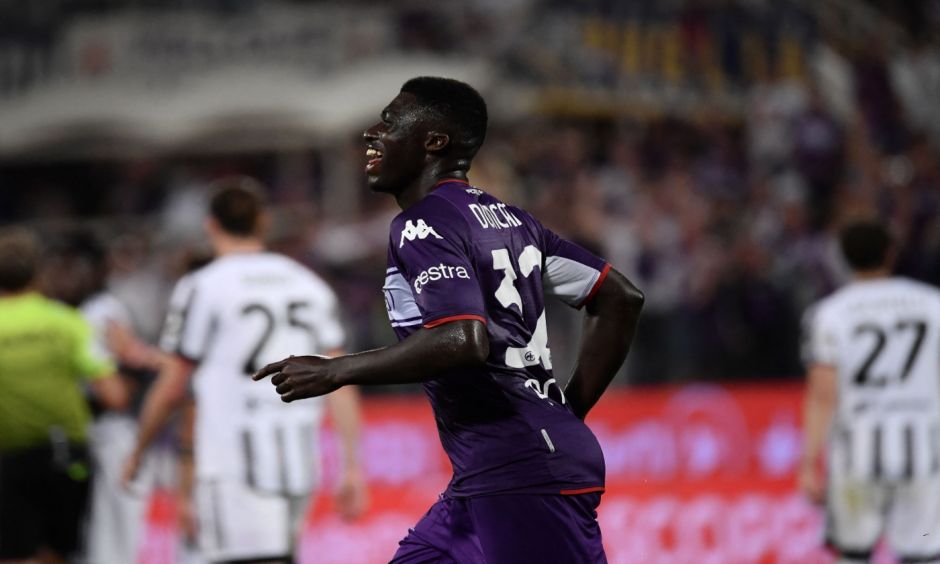 Fiorentina earned the win they needed to secure a return to European football, beating Juventus by the 2-0 scoreline.

The Old Lady had nothing to play for other than performing for their fans, while the home side still had to win to make sure of their place in Europe for the new season.

Despite the lack of incentive on our side, our team seemed fired up, and that led to a fiery encounter for much of the first-half. Adrien Rabiot picked up an early yellow for an unnecessary tackle, and Moise Kean lashed out later into the half after refusing to give up the ball for the home side to take a throw-in.

Vincenzo Italiano’s side were claiming for a penalty shortly before the break, with their pleas not being answered, but just as we looked destined to going into the break level, they got the breakthrough.

We failed to clear the loose ball in the box before the ball fell to Alfred Duncan in added time, and he made no mistake in sending his placed effort into the right side-netting.

We had to replace Giorgio Chiellini at the break, while we also moved to replace Mattia Perin with Carlo Pinsoglio for his fifth ever Juve outing.

The second-half was less physical and more nervy as the home side fought to keep their lead, and in turn keep their place in the European Conference League for the coming season.

We brought on the likes of Marley Ake and Weston McKennie as the game ran on, but there was little for us to enjoy in attack in reality.

Fiorentina seemed the most likely to score as the game continued, as they fought to seal themselves into fourth, and once again they had to wait for added time to find it. This time it was to come from the spot however, and despite having replaced their usual kick-taker Krystof Piatek, they were not to fail with the opportunity, with Gonzalez sending Pinsoglio the wrong way.

It wasn’t the most creative encounter, but the teams were fighting all the way, and we went down to the team with the second-best home record in the division this term. Had we needed a win however, this may have gone differently.

Conflicting reports regarding the identity of Juve’s next left-back