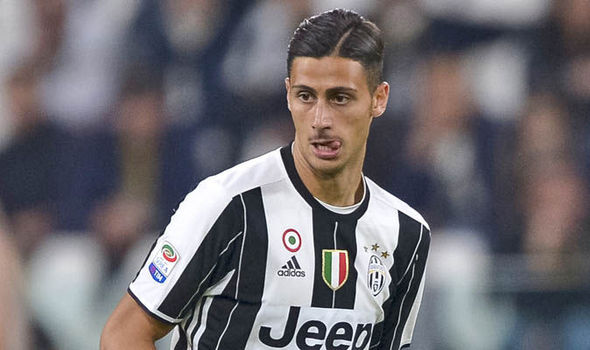 Fiorentina hopes to complete the transfer of Juventus man this week

After Torino failed to sign him permanently, Juventus opened the door for another suitor to sign Rolando Mandragora.

The 24-year-old didn’t have a poor season with Il Toro, but they have their reasons for not making his move permanent, and another club will add him to their squad now.

In recent weeks, reports have linked him with a move to Fiorentina and La Viola are now looking to complete the transfer.

Calciomercato says Fiorentina have many targets on its radar and a transfer for Mandragora is one of them.

They are now set to complete the deal by the end of this week.

Mandragora will struggle to play at Juve in the upcoming campaign, and he could be forced to stay with the club’s under-23 if he doesn’t find a new home.

He would hope Juve accepts an offer from La Viola and allow him to leave before this transfer window closes.

But the Bianconeri showed in talks with Torino that they believe he is worth a lot of money.

Fiorentina should be prepared to spend some of the windfall they made from selling Federico Chiesa and Dusan Vlahovic in signing him.

Ex-Juventus man says De Ligt is not worth keeping