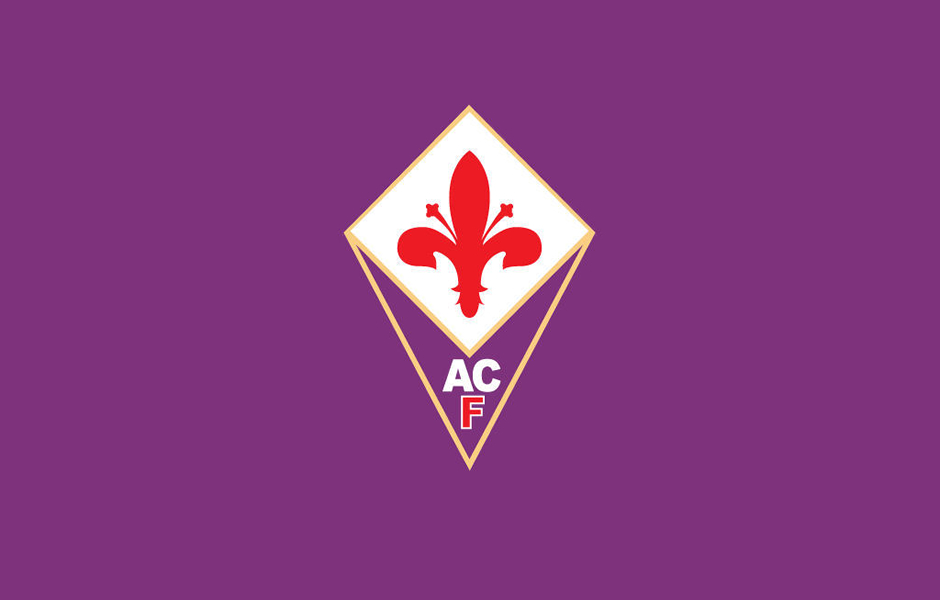 Preview and Scouting: Fiorentina vs Juventus

After Mario Gomez’ late goal last week, Juventus find themselves facing potential Europa League elimination. If the scoreline remains 1-1, Fiorentina advance due to their goal being an away goal. 1-0 or 1-1 victories bring either a Juventus win or a trip to extra time, respectively. We are certainly due to see a fine match between two strong teams.

There is a bit of an injury crisis going on in the Juventus defense. Andrea Barzagli, Federico Peluso, and now, Angelo Ogbonna are all out injured. Thus we will certainly see a starting backline of Martin Caceres, Leonardo Bonucci, and, Giorgio Chiellini. This is at least 2/3rds of the first choice BBC trio, but let’s hope Caceres has one of his better games tomorrow.

On the flanks, with Peluso being out, Conte is thankfully forced to start Kwadwo Asamoah at left wing back. Asamoah has been in fine form lately and will look to continue that tomorrow. Out right Sky Sport has reported that Stephan Lichtsteiner will be rested in favor of Mauricio Isla.

Claudio Marchisio is also apparently out with an injury, so we should see a starting midfield of Andrea Pirlo, Paul Pogba, and, Arturo Vidal. Vidal is also an emergency centerback option, presumably. He has played there before for Juve when the ranks got thin, and if one of the starting centerbacks were to be hurt he is a possible replacement. Of course, it could also spur Conte to switch to a four man backline for the match.

Finally, it is reported that Conte will be starting his big guns at top. Carlos Tevez, returning from injury, and Fernando Llorente. Llorente was mediocre against Genoa, but the Tevez-Llorente partnership is an electric one, one that tends to draw the best from both strikers. It is definitely a statement of Conte’s intentions.

La Gazzetta dello Sport is reporting that Fiorentina will play a 3-5-1-1 tomorrow. That is what Fiorentina used over the weekend when they defeated Chievo 3-1. That said, they very much started off with some of their “B squad” guys. Matri and Wolski started up top, though Gomez and Ilicic came on as well. Fiorentina also play Napoli in Serie A this weekend, so they could perhaps be distracted by what is their last chance to stay in the Champions League race.

In the midfield Alberto Aquilani and Borja Valero are expected to start alongside David Pizarro. On the flanks there should be Juan Cuadrado and Manuel Pasqual. Cuadrado scored against Chievo, though he will have to get past Kwadwo Asamoah to try and repeat that feat versus Juve.

Finally up top GdS reports that Ilicic will start behind Mario Gomez as an attacking midfielder. Gomez is a huge threat, as we know from last week, and this partnership created that Gomez goal. Hopefully, if anything, Juventus will have learned from the last game and will be better able to stop these two.

The impetus is on Juve to score. A 0-0 result sees Fiorentina through. I am not sure if they will try to totally sit back as Montella likes to play a more attacking style, but certainly they can let Juve bring the game to them and look to counter attack. They have a good set of players to hit Juve on the counter, but at the same time they will be weary of letting Juve totally control build up.