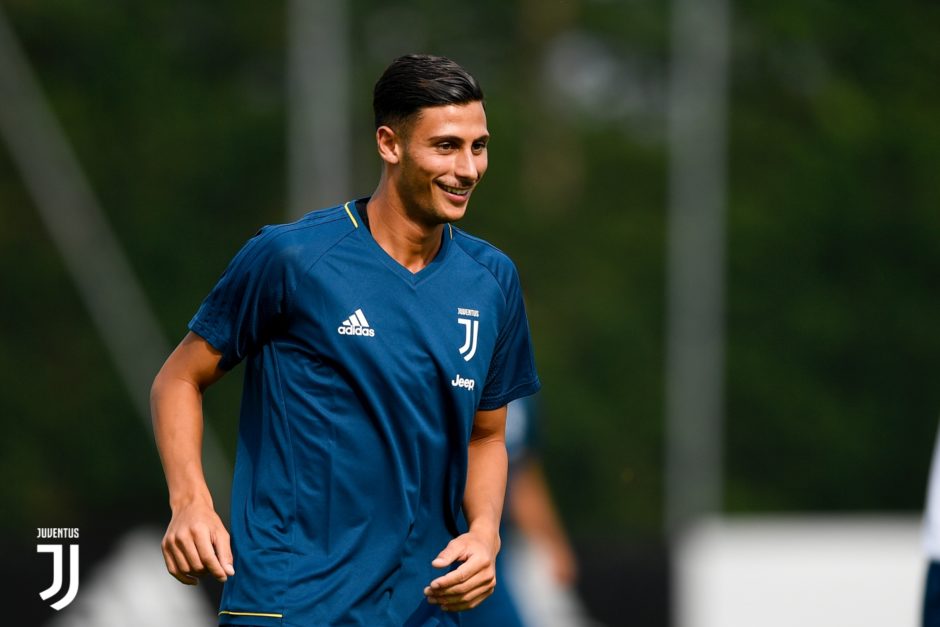 After signing for Juventus in 2016 as a mere teenager, Rolando Mandragora has been out on loan ever since.

The midfielder has featured for the likes of Pescara, Crotone and Udinese before finding his niche at Torino, becoming a pillar on the opposite side of the city.

But despite his exploits during the last 18 months, the Granata still waived their right to sign the 24-year-old on a permanent basis, in the hopes to secure a discount, opening the door for Fiorentina.

The Viola have recently lost the services of Arsenal loanee Lucas Torreira, and have identified the Italian as the ideal replacement for the Uruguayan.

According to Calciomercato, Fiorentina are the favorites to sign Mandragora. The Tuscans have a scheduled meeting with Juventus this week to close the operation.

The source expects the deal to be worth around 9 million euros.

However, the report also states that the player himself still has his heart set on a return to Torino, which could end up complicating matters.

After spending the last six years jumping from one club to another, it’s understandable why Mandragora would prefer to remain at Torino.

However, Fiorentina would be a significant step-up in his career. The Viola are building a solid squad under the guidance of Vincenzo Italiano and will be playing in the Europa Conference League next season.