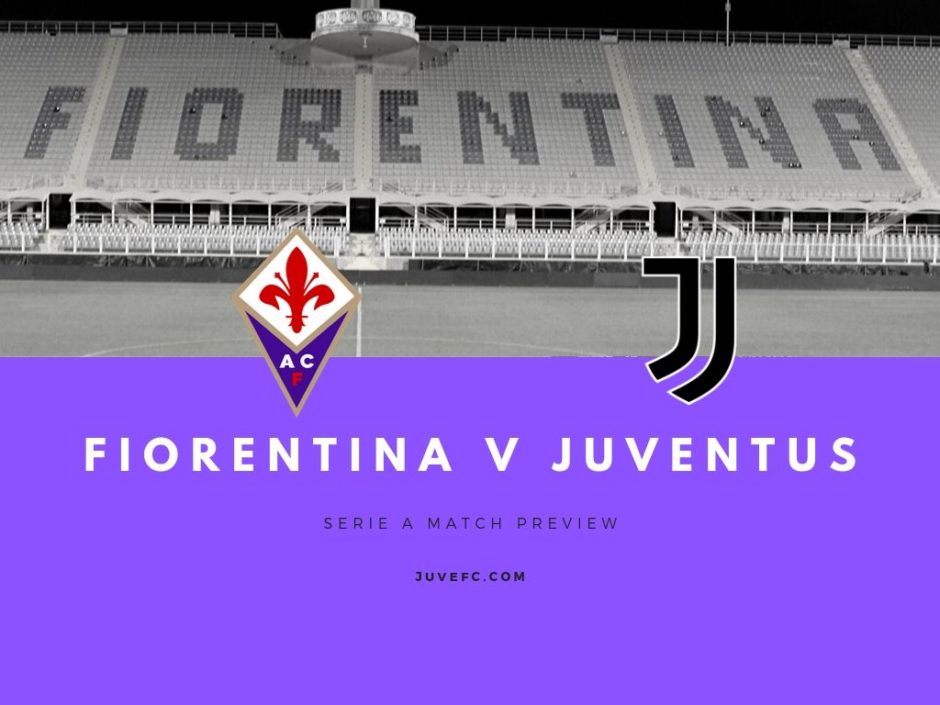 While putting a complete game continues to be challenging, the lads took care of business with the help of some unlikely contributors in the stat-sheet versus Parma. The track record at home would be unassailable if it were not for the woeful stumble against Benevento, while the first game against Fiorentina was just doomed from the get-go. Now the Bianconeri will have to find consistency away, as four of the next six tilts, mostly feasible ones, will be on the road.

The last round yielded a mixed bag of news in the Champions League as Lazio were dealt a serious blow, Milan and Atalanta slowed down, but Napoli are surging, putting everybody else on high alert. The situation would significantly improve the Old Lady managed to move to the second position within the next pair of fixtures.

Paulo Dybala showed glimpses of his best self against Parma, which only adds to the regrets of not having him for most of the season. He would have been a massive help even simply as a super-sub in some instances where the squad needed a shot in the arm. However, the chemistry with Cristiano Ronaldo seems inexistent and, if nobody else makes an effort to fill the box, the early-season problem is still there. Ideally, that would be Alvaro Morata, but it looks like the manager is saving the star-studded trident for special occasions. Waiting for Federico Chiesa to be back, it will be up to Weston McKennie, Aaron Ramsey, and one of the two central midfielders to cut deep.

Having Juan Cuadrado and Danilo together on the right flank brings out the best from both. The Colombian winger has been on fire in terms of assists and has arguably been one of the top three contributors so far this season, at least in terms of consistency. The Brazilian international is peppier when he has another guy that takes care of both phases in front of him. Obviously, Dejan Kulusevski can not be discarded, and he will probably start here, but that should be the go-to combo in more demanding bouts. Danilo is a little banged up as well.

Giorgio Chiellini and Rodrigo Bentancur have been announced as starters by Andrea Pirlo, so the doubts are between Matthijs De Ligt and Leonardo Bonucci and eventually between Rodrigo Bentancur and Arthur. It is a wide-open competition up front as well.

The Super League has come and gone in an amen, a project that had some merits, mostly profit-related, but vastly overshadowed by its flaws, especially in the eyes of those who follow football for what actually is, a sport, and not just a business. It probably will not happen right away, and it will be done quietly, but it is tough to imagine Andrea Agnelli surviving such a resounding fiasco, even though it was clearly greenlighted at every level within the club. It is shaping up to be another summer of changes for Juventus, while generally, any club tends to grow through stability, if the choices at its core are sound.

Fiorentina massively helped themselves with the slightly surprising win over Verona Tuesday, as they would have been in real trouble if their slide continued. They still are a little in danger if Cagliari manages to go on a run, but at least they returned to winning ways and surpassed few sides after a disappointing month.

Their season has mostly been underwhelming as they have a decent amount of talent in the roster, but they have never quite been able to put all the pieces together. Confirming Giuseppe Iachini on the bench in the past offseason was not ambitious, then Cesare Prandelli righted the ship just enough until he was forced to step down because of personal issues. They would benefit tremendously from hiring a coach with a proactive and modern style.

Dusan Vlahovic has been pretty much their only beacon of hope as he is in the midst of an impressive scoring binge. He had boasted flashes of true potential in the past couple of seasons; now, he has also found a great nose for the goal in the box, which was just what he was missing to be a top-notch striker. He is the prototypical modern forward that combines size, agility, and technique. It looks like he has grown mentally too, become a true leader on the pitch and has become much more clutch on his chances.

On the other hand, Gaetano Castrovilli has not lived to the lofty expectations after a strong first season in Serie A, maybe brought down by the overall posture of the team, as the midfielders do not have that much freedom to attack, and by an ever-changing role. Still, he is one of the most Italian prospects in that role, and his numbers for the season are not too shabby, simply he has not risen to superstardom as many thought he would do.

They have generally used a pretty defensive-minded 3-5-2 throughout the season, with Franck Ribery free to roam and pick his spots as second-striker. The Frenchman does not bring it in every match, but he is still capable of impressive flashes of class, and he is a major hub for their offense, which is a little too devoid of playmaking.

Giacomo Bonaventura is suspended for this one, so they are set to go with a muscular midfield with both Erick Pulgar and Sofyan Amrabat. They have had up-and-down campaigns as the former battled with COVID in the offseason and struggled to recapture the best form, while the latter has not played at the same level as in his Verona days, where he was omnipresent on the pitch. They have had some decent displays recently, and it will be pretty tough to go through the middle, and the Chilean midfield is a factor on set pieces. They lean on the Cristiano Biraghi a lot on the left flank, who is a high-volume crosser, while they stick Martin Caceres or Lorenzo Venuti on the opposite one, who are more defensive-minded.

The back-line is arguably their area of the roster with the most quality, yet they tend to concede a little too easily. Bartlomiej Dragowski is among the top 5/6 goalkeepers in the League, newcomer Lucas Martinez Quarta stands out in a squad without many high points, Nikola Milenkovic is likely poised to move to a top team, and German Pezzella has been a steady hand for years. However, they have been too combustible, and the last two, in particular, have been subpar.

It should not be forgotten that they ransacked the Stadium in the match, which looked doomed from the start. The transcendent rise of Vlahovic has given them a clean blueprint as they now mostly try to feed him, as natural, then Ribery adds some pizzazz when he is feeling it. They surely get up whenever they are facing Juventus, but it has pretty much become a one-sided rivalry since they have been languishing in the standings for few years.

Pirlo ahead of Fiorentina clash: “One objective in our minds”