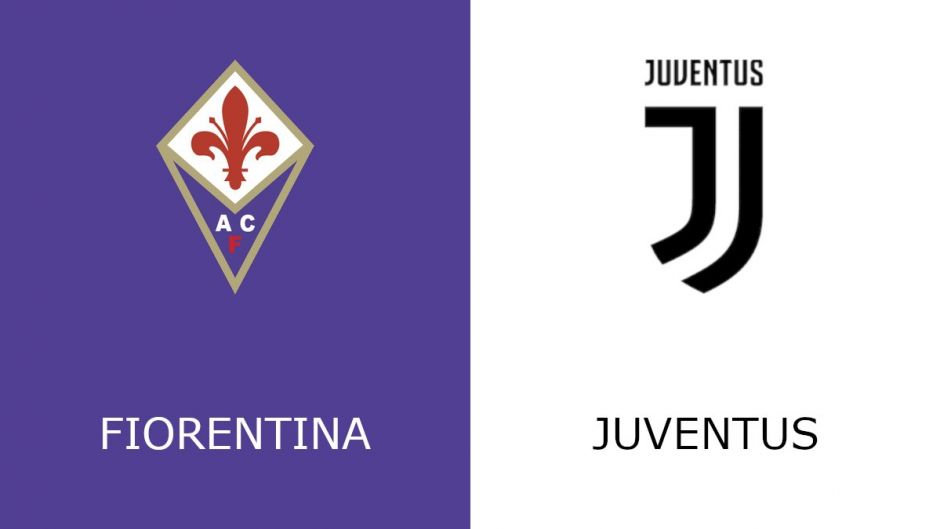 For once, a Juventus legend went out on his own terms and not because the club forced him out. Unfortunately, the celebration for Giorgio Chiellini was marred by Paulo Dybala’s farewell, which, if the recent rumors are true, looks completely nonsensical. The captain will be sorely missed, especially for his charisma. It will be nearly impossible to find a suitable replacement, and the management could easily settle for a backup, hoping Leonardo Bonucci is healthier next season.

After all, Matthijs De Ligt has the best shot, not just within the team, to be a proper heir, but he will have to grow a lot in terms of presence. He has been solid in the last two seasons, aside from the penalty kicks he caused, but he has been nowhere near as dominant as peak Chiellini, who was always very noticeable on the pitch. The Dutchman has the physical tools to get there, but he must make a further mental leap.

As for Dybala, the management should quit the charade of citing economic issues to motivate his departure. They just do not jibe with them reportedly offering wealthy contracts to even older players. The choice was mainly technical. Whether it was injuries, subpar performances, or difficulties in finding the right role for him, the financial aspects were only a small part of the equation. It feels like an unforced error that will quickly turn into a regret.

Silly season started early for Juventus since the real ones ended a while ago. There are a lot of balls in the air, and it seems that the management is moving on from the proposition of mostly acquiring relatively young players. There is nothing wrong with signing veterans, especially on free or cheap transfers and when you have to plug a lot of holes. On the contrary, it is often the quickest path to return to winning ways. Still, abandoning a strategy so early would be a little schizophrenic. Ideally, there will be the right mix of youth and experience. There might be a divide within the decision-makers, as the coach would surely be at ease with players he does not need to groom but simply manage, but they generally come with large wages, which may not please who has to write the checks.

Still, it is absurd to believe the Bianconeri can really be penny pinchers as, after multiple declarations in that vein, they dropped €80M on the nail to sign Dusan Vlahovic. It will just be a matter of finding the right opportunities to invest in. The Agnelli family certainly is not short on cash. Some of the choices by the bigwigs have been questionable, if not worse, but the polar star has always been their commitment to winning. The longer that does not happen, the bigger their efforts will probably be.

On a more concrete note, Juventus will have to avoid previous mistakes and go into the summer with clear ideas on the primary scheme. With Chiellini leaving, it does not look like a three-man defense will be on the table as a go-to formation. However, there would be something to be said about Danilo and Bonucci being elite in their respective roles there and Juan Cuadrado being at his best self as a wing-back. 3-4-2-1 is arguably the most effective tactic around, while 3-5-2 would make sure Dusan Vlahovic is left stranded, which has happened all too often. But they are long-shots.

All the current midfielders, but Weston McKennie, would be better off in a two-man midfielder, but it remains to be seen how many of them will actually stay. The Old Lady has had its best stretches with 4-2-3-1 with Allegri at the helm, but 4-3-3 is probably easier to run and rumored to be the frontrunner. Any option requires multiple adjustments and additions. Whatever it will be, it needs to be settled beforehand, and the purchases all apt and oriented in such direction.

Allegri said that most of the roster is available, so Dybala and Vlahovic will make the trip despite previous reports. One of them will most likely start next to Moise Kean as Alvaro Morata is not in great shape. Vlahovic is one yellow card away from disqualification, which he would serve in next season’s opener, so avoiding that is probably a bigger priority. The coach said Chiellini would play, which is surprising, and he might do it in a three-man line this time out.

Fiorentina deserve some credit for hanging in there after their top player was plucked in January. However, after an almost emotional response and an extended run, they have fallen into a late slump that has jeopardized their chances of qualifying for a European competition. Some of their recent missteps have been so baffling that they have raised doubts on whether they are tanking on purpose because dealing with a cup would be demanding and require reinforcements.

The recent win over Roma quashed some of those concerns, but it was the only one in the last five rounds. The losses against Salernitana and Milan are somewhat understandable, on the road and against very motivated opponents, while they laid inexplicable eggs against Udinese and Sampdoria.

Scoring has inevitably been an issue, as Arthur Cabral and Krzysztof Piatek are nowhere close to the level of the Serbian star. They both had some their moments but without much continuity. They purchased the Basel striker in January, and they gave him plenty of playing time over the Polish gunslinger, who is on loan. The returns have not been great, even though he appears to be the more complete player of the duo.

The Viola have not been shy in spending in the last few years, but they are still waiting to see the returns of some of their moves. Jonathan Ikoné has taken a while to adjust to his new surroundings. While he is a prolific creator, he has not been clutch in the box and may not be the difference-maker they thought he would be.

The intense style of coach Vincenzo Italiano has lifted them up for most of the season. Maybe it has worn them down too, causing them to fizzle late. It is pretty draining, and they do not have the pieces to rotate a lot.

They use a standard 4-3-3, with Nicolas Gonzalez, Lucas Torreira, and Giacomo Bonaventura serving as the main hubs, and Ikoné contributing significantly as of late, and the others playing off of them. The speedy Argentinian winger has grown steadily and has been more capable than in the past in channeling his energy and skills to do useful stuff on the pitch. Igor is another player who has benefitted from the teaching of the gaffer. He has rounded out his game and leapfrogged the more touted Lucas Martinez Quarta in the pecking order. The physicality has always been there for him, and he has improved on the cerebral aspects of the role.

Bonaventura may have lost a step, but he is a very savvy player, and his preciousness was palpable when he missed time. He is a very clever passer and cutter and a decent finisher. Lucas Torreira has been a surprise on that front, as he sneaks into the box more than your average deep-lying playmaker, and he has hit the net five times. He is contention with Sofyan Amrabat, who is coming off some good showings while his teammate is banged up.

They attack plenty down the flanks, more the left one than the right one lately because Cristiano Biraghi is a prolific crosser, while Alvaro Odriozola, which counter-balanced that with his energetic forays, has not been healthy in the last two months, and Lorenzo Venuti is less offensive-minded.

Given that they are still shooting for something, the rivalry with Juventus and Dusan Vlahovic’s return to Florence, they will be appropriately motivated for this one. However, they are treading a fine line because the excessive tension might have gotten to them in recent rounds.