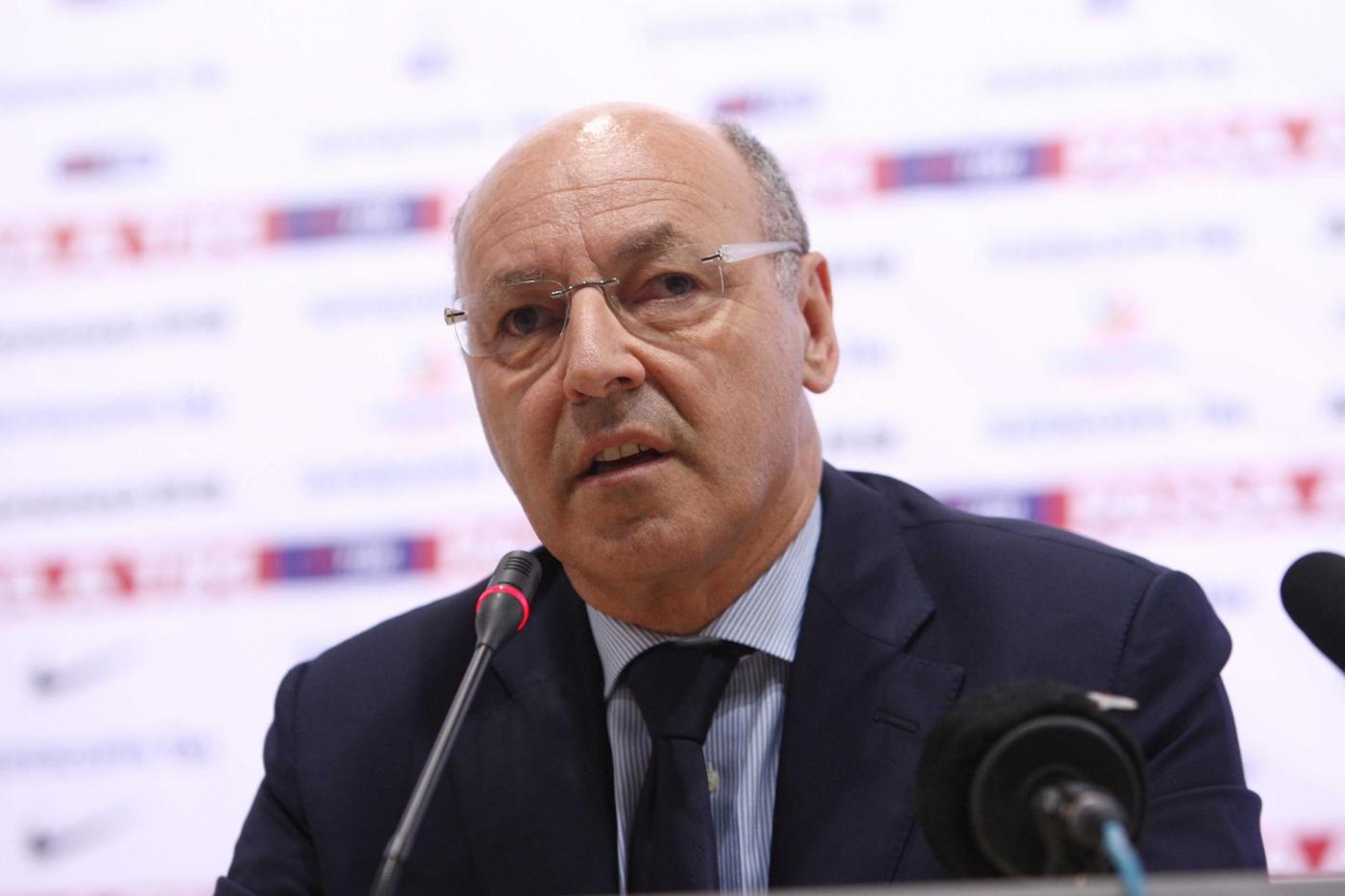 Veteran Serie A manager, Zdenek Zeman, has spoken about the league this season and says Juventus should have retained their title because they have the strongest squad in the competition.

The Bianconeri have lost the Scudetto to Inter Milan after winning it for 9 consecutive seasons.

This has been a turbulent campaign for them after they replaced Maurizio Sarri with Andrea Pirlo.

They won the Super Cup and the Italian Cup, but they were poor in Europe and are in a serious fight to get a place in the top four on this last day of the season.

With the likes of Cristiano Ronaldo and Paulo Dybala on their books, Juve should be beating every team in the league, but they have dropped points to teams like Benevento and Crotone.

This is one reason why they risk not playing in Europe next season even if they beat Bologna unless other results go their way too.

Zeman said via Calciomercato: “It was difficult to imagine Milan and Juve engaged in this head-to-head on the last day.

“First of all because Juve have by far the strongest squad compared to all the others, including Inter. And for me it is already a big surprise that they have not won the Scudetto, let alone find it currently in fifth place. It also surprises Milan, but in a different way.

“If it were to finish fifth after being winter champion it would hit a negative record never achieved since the new format of the Champions League has existed.

“But I was more surprised by the first place for a whole group compared to the current position. In the second round Milan lost pace and continuity, but the team could not keep up with that pace.”

Zinedine Zidane refuses to confirm if he is leaving Real Madrid