As Juve enters their 125th year, they are challenging in three competitions – in Serie A for the league title, the Coppa Italia, and the UEFA Champions League. It feels like a long summer and with the new campaign not starting for the Old Lady until August 13th, there is still a while to wait until a ball is kicked. Rumours are flying about transfer targets, but no one will know the final squad just yet, with many players contracted until the end of June. However, it’s fun to speculate about what might lie ahead! 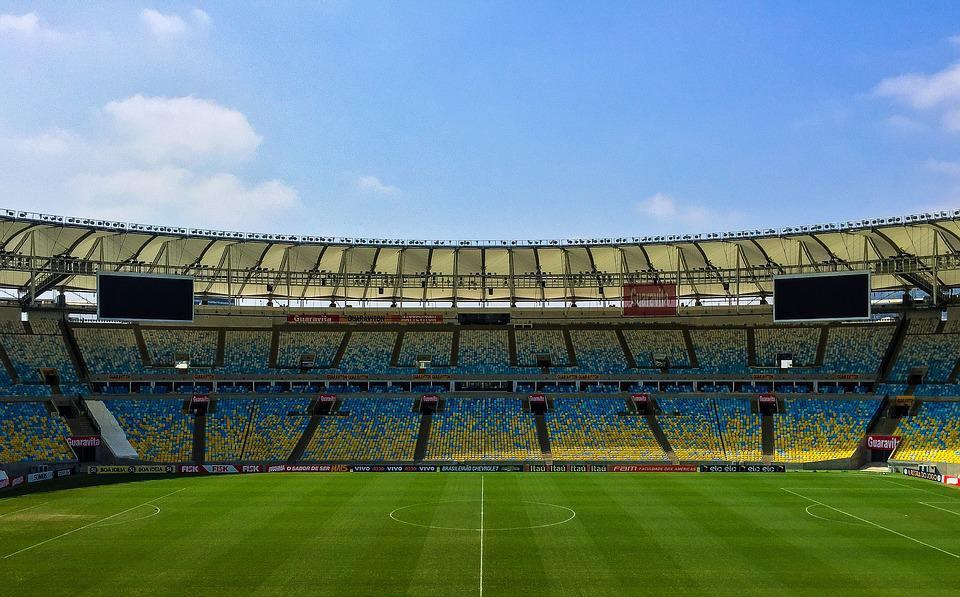 With an impressive penalty save rate of more than 1 in 3, it’s not wild to bet on Szczesny making saves from any spot kicks Juventus might concede next season. The Juve favourite also kept 12 clean sheets last season, which is another reason fans will be rooting for him and putting their money where their mouth is. If you decide to place a bet or two, the linked site has a rundown of sports betting casinos that offer online gambling in Canada, which will give you added interest in the man between the sticks once the season starts.

Alvaro Morata’s loan spell ends on June 30th with rumours manager Allegri is in discussions with Morata’s parent club to get him back at Juve for another season, especially as the player himself says he wants to stay. Always popular with Juventus fans, many will be betting on Morata returning to the club and will be hoping it’s not just wishful thinking.

Serbian international Dusan Vlahovic scored 7 goals for Juve last season after joining from Fiorentina in January. With stalwart midfielder and regular goal scorer Paolo Dybala having played his final game for the club on May 16th, Vlahovic could well be the leading scorer this time around. Of 465 players in the Italian topflight, Vlahovic was the 4th highest scorer last time out and will be looking to better that now he’s settled at the Allianz Stadium. Fans are optimistic he will continue in a rich vein of form when the new season starts.

Former Juventus favourite Paul Pogba continues to be linked with a move back to the club following a disappointing Premier League season with Manchester United last year. With only 1 goal in the Premier League last year and leaving Old Trafford as a free agent, if Pogba does return to Juventus, he will hope to return to the form he had during his previous time in Italy, where in his last 35 games in the black and white he scored 8 goals and provided 12 assists.

With the World Cup just around the corner, former Juventus player and international superstar Cristiano Ronaldo will be featuring on many betting slips the world over during the biggest football tournament on the planet. Ronaldo has form – not only is he the highest scoring international goal scorer of all time with 117 goals in 189 appearances for his Portugal homeland, but he is also the oldest player to net a hat-trick at a World Cup Finals against rival, Spain. Is this a feat the Portugal captain could repeat in Qatar?

On a domestic level, Cristiano shows no sign of stopping scoring for Manchester United and the club will be relying on him as they look to improve on their disappointing season last time around. He could well challenge to be the Red Devil’s leading scorer next season despite, at 37, being one of the oldest players in the English topflight.

Juventus fans are known for their loyalty to former players and favourites will remain in the heart long after they set foot on the Turin turf for the last time. Roll on August!

Defender tells Juventus he is going nowhere this summer