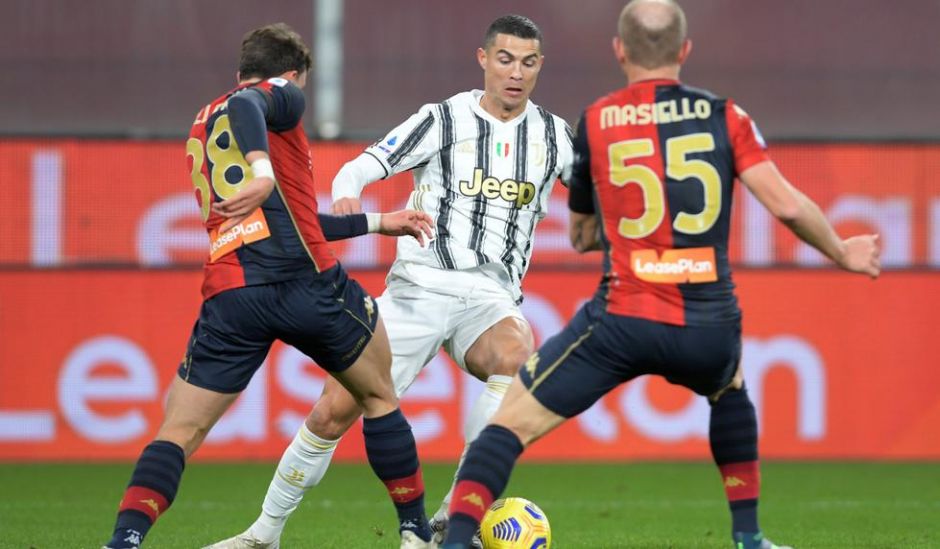 Five memorable encounters between Genoa and Juventus at the Luigi Ferraris

On Friday, Juventus travels to Liguria for an away fixture against Genoa in the 36th round of Serie A.

The club’s official website recalled five memorable meetings from the past between the Grifone and the Old Lady at the Luigi Ferraris stadium.

We begin with the most recent encounter. In December 2020, Stefano Sturaro replied to Paulo Dybala’s opener, but Cristiano Ronaldo settled it by scoring twice from the spot.

In the previous campaign, the final score was also 1-3. After the restart of the 2019/2020 campaign, the fans weren’t allowed into the stadium, but the Bianconeri still put up a show thanks to stunning goals from Dybala, Ronaldo and finally Douglas Costa.

In 2017/18, Juventus started on the wrong foot, as the hosts scored two early goals. However, a hattrick from Dybala plus a goal from Juan Cuadrado turned the result upside down in favor of the Old Lady.

In 2012/13, Mirko Vucinic put on a show for the visitors. Ciro Immobile gave Genoa the lead, but the Montenegro native then set up Emanuele Giaccherini for the equalizer, before converting from the spot himself, and finally providing an assist for Kwadwo Asamoah.

Finally, the encounter between the two sides in 2019/2010 was heading towards a 2-1 win for the hosts. Giorgio Chiellini saw his equalizer cancelled, but the defender then headed the ball towards David Trezeguet who snatched a point for Juventus.

Locatelli pens an open message after his return to training