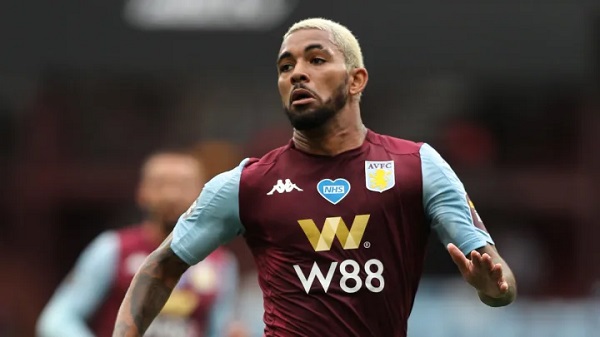 Five Premier League players that would fit in at Juventus

The next transfer window will be crucial for Juventus if they want to perform better next season, both domestically and in Europe.

The club is desperate to reclaim the Scudetto and win the Champions League but anyone looking at the odds on that happening will know that the club needs to strengthen its squad, in fact, following Juve on the betting markets has not been an enjoyable endeavor and one would be better off enjoying a visit to an online casino or having a good read about online casinos rather than betting on the Binaconeri week in and week out, as was reported by Natan Grohman.

But one thing is for certain and that is Juve will enter the transfer market to strengthen key positions within the squad and it would make sense for the club to look hard at some bargains that could become available in the Premier League.

It seems very likely that the Brazilian will be surplus to requirements in London and is likely to be sold this summer, he would not cost a lot and is a quality player that would suit Juventus’s style of play.

Lacazette will be available on a free transfer and his wages would likely be affordable, he may not be that prolific but he is a cheaper option than Alvaro Morata and his experience would be invaluable.

Lacazettes teammate and another player that will be on a free in the summer, he is young and exciting and could do for Juventus what Tammy Abraham is doing for Roma

Another player that will be a free agent, is below 30 and his pace would be a very useful asset for Juve. He has international experience and showed on loan at West Ham last season that he is a very talented player.

A classy defensive midfielder and one that is the most expensive on the list, however, he would not come at an outrageous price and at just 23 he could anchor our midfield for the next decade.

There are other Premier League players that will also be made available by their respective clubs, Paul Pogba and Antonio Rudiger are just two top-quality players that can be signed, though the chances are slim because of their likely wage demands.

The Premier League could be a good hunting ground for Juve this summer.

Luca Toni praises Juventus man for his performance against Sassuolo