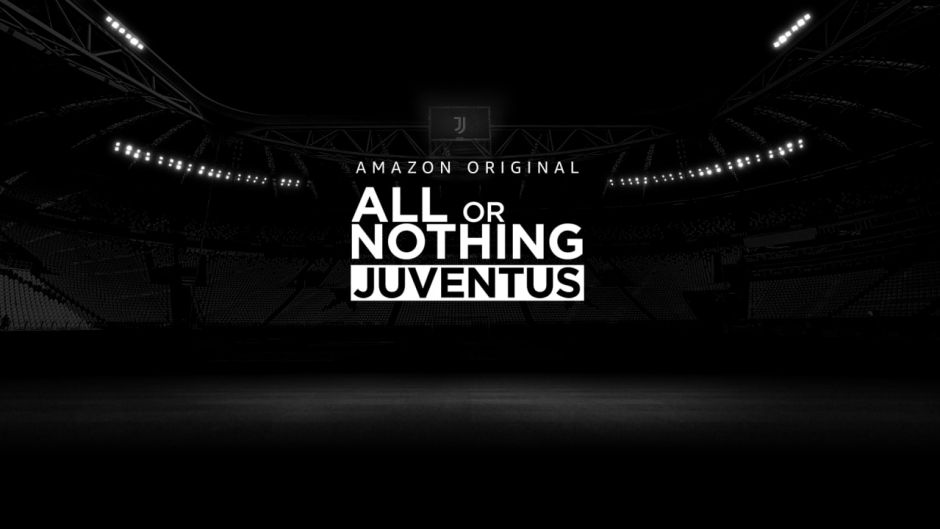 Amazon has released the first episode of its much-awaited series on Juventus.

The All or Nothing cameras followed the Bianconeri for the whole of the last season and the producers had so much content to cover, considering Juve’s struggles in the campaign.

Fans have been waiting for the first episodes of the program to be released, and it has.

Tuttomercatoweb reviewed it and in one of the interesting moments, Juve president Andrea Agnelli assessed Maurizio Sarri’s time at the helm.

While introducing Andrea Pirlo to the players, he claimed despite the results at the end of the season, Sarri didn’t give everything to the club and called on the players to support Pirlo.

He said: “I have been President for 10 years: beyond the sporting results, for me last year was a shit year (that of the Sarri management, ed). Someone did not give everything they could, if I think of the efforts of the 800 Juventus men.

“You must be a group, all in the same direction, in Pirlo I believe very much, it is up to the group to follow him always and in any case. It will be difficult, I have the enthusiasm of the past. Anyone who tries to touch only one of us will pass over my body “.

By now it is clear that Juve felt it was a mistake to make Sarri the Bianconeri manager in 2019.

The current Lazio manager had a successful spell at Chelsea in the previous season and won the Europa League with the Blues.

Juve won Serie A and reached the final of the Coppa Italia with him at the helm, but it seems his relationship with the club’s hierarchy broke down when he was in Turin.

Pirlo also lasted just a season at the club after failing to win the league title, and we nearly finished outside the top four.

Juventus open to selling struggling midfielder not Ramsey or Rabiot