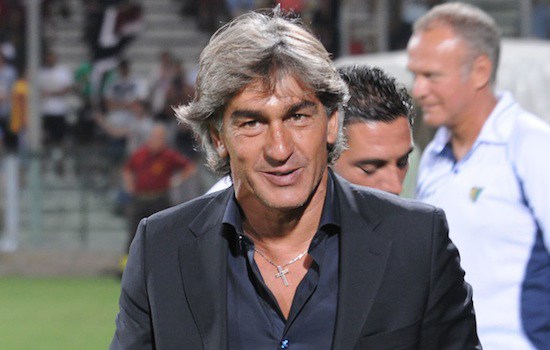 The former AC Milan player Giuseppe Galderisi has predicted Milan or Napoli could win the league title this season based on their start to the campaign, but that might be a hasty conclusion.

This season looks set to be an exciting one in Italian football, with several teams struggling.

While the likes of Napoli and Atalanta have been in great shape, Juventus and Inter Milan are not at the races.

The Bianconeri have been so dismal it is hard to make a case for them to finish inside the top four.

The club does not seem interested in firing its manager, Max Allegri, and that could be a bad idea.

Galderisi has paid attention to the competition so far, and he says Juve is not a favourite, but they have a whole season to get back to form.

“Milan and Napoli favorites? They are undoubtedly candidates but be careful with hasty judgments. Both have the right arguments to get to the end. But Inter, Juventus and Roma, for example, have an entire championship to try and get back into the discussions.”

We know we have been poor, and it is good that this has happened at this start of the term.

It means our team has the chance to return to form even before the World Cup later in the year.

But we must show signs of improvement sooner than later to give the fans something to be happy about.