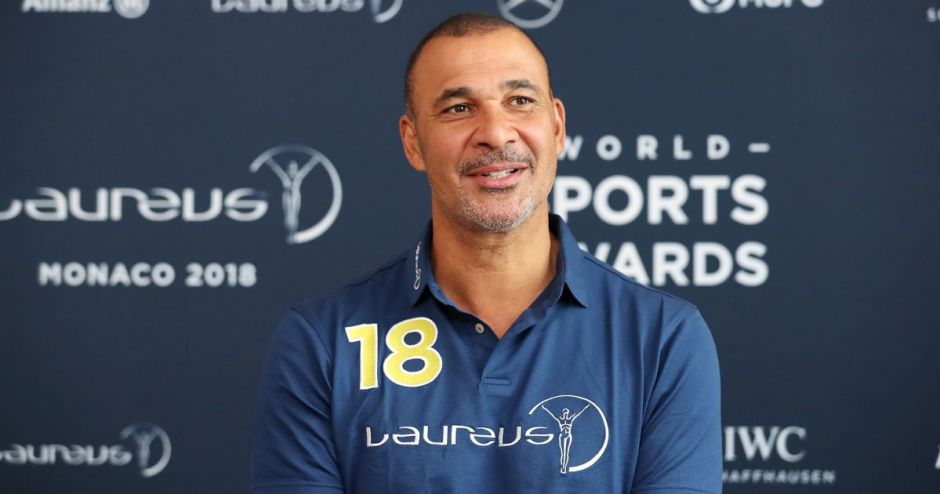 Ruud Gullit has claimed that Juventus will still be named champions at the end of the season, despite their current points tally.

The Old Lady currently sit 10 points below leaders Inter Milan, after the Nerazzurri secured a 3-0 win over Genoa this afternoon, but Juve have played a match less at present.

Juventus are currently dealing with an injury crisis, with at least four first-team defenders currently sidelined, as well as Paulo Dybala, Alvaro Morata and Arthur all ruled out.

These absences certainly didn’t help as we suffered with a draw away to Verona at the weekend, but Ruud Gullit isn’t ready to doubt our title credentials just yet.

“My favourite remains Juve,” Gullit, who won the Ballon D’Or after a short time with AC Milan back in 1987, explained in an interview with Gazzetta dello Sport (via SempreInter). “Of course, Inter are in the lead, AC Milan played well before being held back by absences and I like Lazio too, but the Bianconeri have the strongest team and can come back.”

We still have a possible 45 points available from our remaining matches, which means the Nerazzurri still have a long way to go to try and claim the title from us, but we certainly won’t be giving up the chase any time soon as we target a tenth consecutive scudetto.