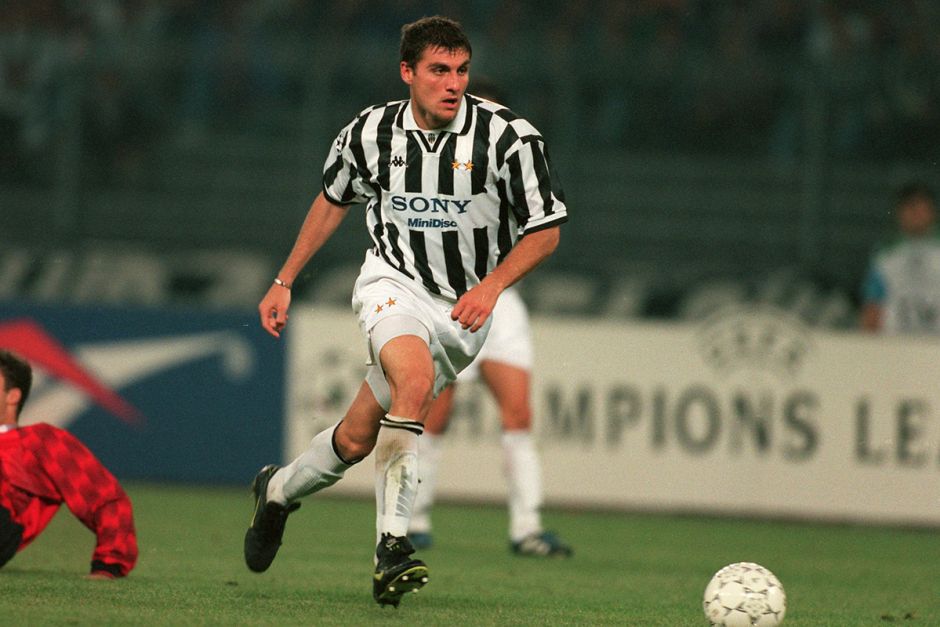 Juventus will welcome Crotone to Turin on Monday evening, and one player who spent time with both clubs is expecting a tough match.

Ilyas Zeytulaev signed for the Old Lady just before his 17th birthday, but spent his time with the club in the youth sides.

The Uzbek forward did make his debut for the club in the Coppa Italia, but never got to make his Serie A debut until he joined Reggina, and it was whilst with this side that he joined Crotone for a loan spell in 2006 where he played 13 times in Serie B, scoring three league goals.

Zeytulaev has now been asked to give his opinion on the upcoming clash between two of his previous clubs, and he predicts that Crotone will cause Juventus problems.

“It will not be an easy match for the Bianconeri, even if the result will be in their favor,” Zeytulayev told TuttoJuve. “The difference in staff is huge. Crotone plays a very open football, they follow the identity of their coach a lot and are not intimidated. in front of a top club.

“Stroppa’s team will not play a defensive match as Porto did at times, on the other hand we have seen that with Inter and Milan they played until the end. Indeed, with the Nerazzurri they were good at holding up until they suffered the backlash.”

He was then asked to predict the scoreline, something he was reluctant to do at first.

“I’m not very good at making predictions,” he added. “But for me it will end 3-0 again. Juve is obliged to win, especially not to lose the train from the head. Or it could end 3-1, with Crotone scoring the flag goal with Messias.”

3-0 or 3-1 would be a satisfactory result to give us a little confidence boost after a stressful watch on Wednesday, but nothing but a win will be good enough.