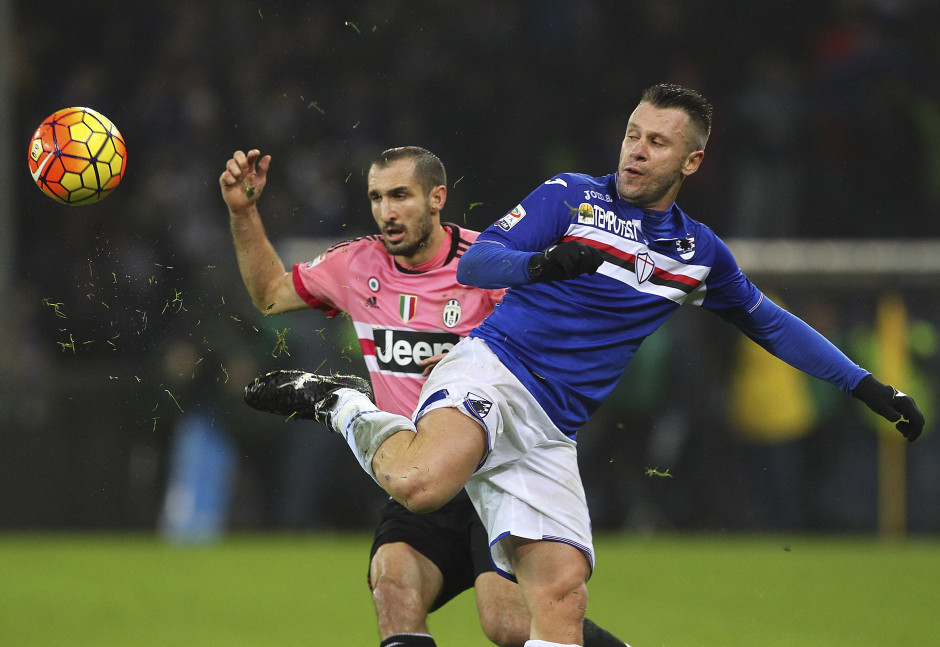 Antonio Cassano was arguably one of the talented players in his generation.

Nonetheless, the Bari native failed to stay away from trouble throughout his career, which had a negative impact on his trajectory.

Now retired, il Talentino di Bari has become one of the most outspoken men in Italian football, never afraid to tell things just the way he sees it.

After the goalless draw between Juventus and Inter in the second leg of the Coppa Italia’s semi final round, the former Nerazzurri striker had some harsh remarks towards his former side as well as the Bianconeri.

The stalemate end up being enough to seal the Old Lady’s qualification to the final of the tournament, as Andrea Pirlo’s men had previously secured a 2-1 victory in the first leg.

Speaking on his Twitch account – as reported by ilBianconero – Cassano criticized both team’s performances in Tuesday’s top clash.

” It was a very bad match. Inter had about 60% of the possession but remained sterile, as they couldn’t threaten with a shot on target.

” Juve cannot defend behind the halfway line all the time. I prefer matches like those of Atalanta, a team like Juve cannot afford to play this type of football. Even in the first leg, two defensive mistakes from Inter have turned the situation upside down,” added the former Roma player.

” Inter have not made a shot on goal on Tuesday, their sole dangerous player was Hakimi, who’s devastating, but he was eventually calmed down ,” Concluded Cassano.

The 38-year-old had an adventurous career, playing for the likes of Bari, Roma, Real Madrid, Sampdoria, as well as the two Milan clubs.

The clash between Agnelli and Conte to be investigated

Report: Juve to compete against EPL clubs for Madrid defender