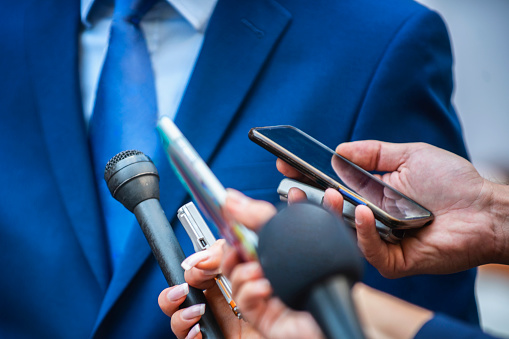 Former club President Giovanni Cobolli Gigli has claimed that the losing team from today’s Derby D’Italia clash between Juventus and Inter Milan will be ridiculed in the press, despite the circumstances.

The Old Lady could join the Nerazzurri on 17 points should they overcome their rivals and come away with the three points today, but that will be no easy task.

We come into today’s clash on the back of six straight wins in all competitions, but that will count for very little once the referee blows his whistle to kick-off today’s derby with the Serie A champions.

While both teams cannot come away as victorious today, our former president claims that the loser will be slated in the press, with the Italian media solely focused on the most recent fixture.

“Not winning would be tough for either side,” he told L’Interista. “Even if there would be time to recover.”

He added: “The criticism, the press in Italy tends to judge the last result in a positive way if you win, very negatively if you lose. It’s not easy in terms of the image propagated by the press. There would therefore be an effect on players and fans.

“In this way, Italy is critical of a team in a very short time, while in other countries they might happen to hear applause after a defeat.”

Teams do not always lose because they play badly, and at the same time one performance doesn’t dictate how your campaign will play out, highlighted by some of our amazing performances against the bigger sides last term, before failing to find that consistency throughout the term.

Juve are definitely on the upward curve despite today’s result however, and the team is definitely fighting for the shirt as proved in recent outings, with Max Allegri getting his team playing from the same page at present.

While a loss today would be painful, it most definitely wouldn’t be the end of the world, but it could still have a bearing on the race to win the scudetto in reality.

Are the press unable to think of the long-term or is a more interesting read if reports are overly reactionary to results?