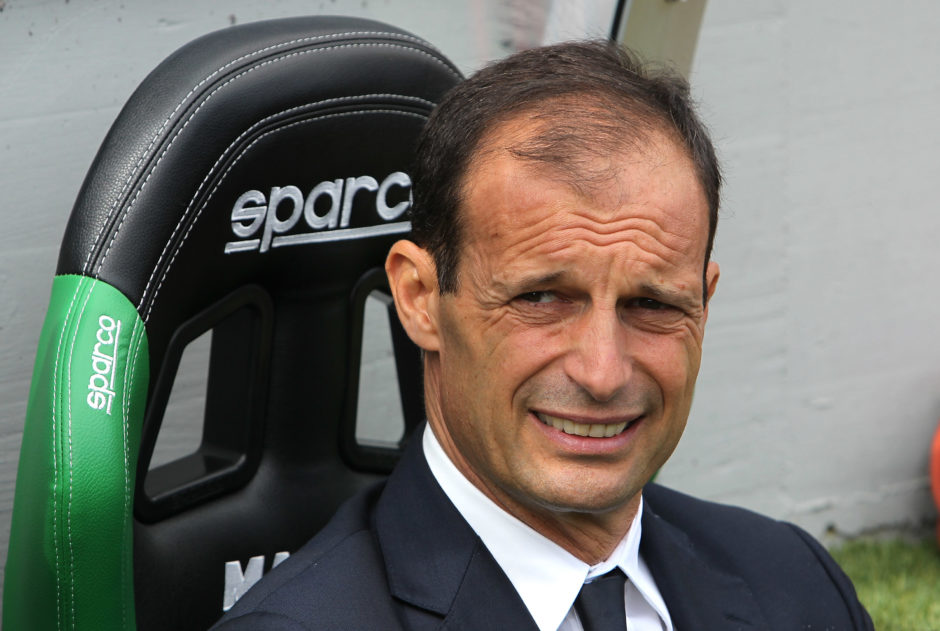 Former Juventus coach speaks about his future away from Italy

Massimiliano Allegri will always have a place in the heart of Juventus’supporters. Despite losing two Champions League finals, against Barcelona in 2015 and Real Madrid 2017, the Italian coach picked up several trophies during his 5 years as Bianconeri’s head coach including five Scudettos, four Coppa Italia and two super cups.

Interviewed by The Times (via Eurosport.com), Allegri has spoken about his dreams for the next future: “For me it’s difficult to work as a coach in Italy again, I’ve been at Milan for 4 years and at Juventus for 5 years, I would really like to experience in the Premier League”.

“English football is improving thanks to many foreign trainers in the Premier League like Jurgen Klopp and Pep Guardiola, now it is more tactical and sophisticated than in the past, but it hasn’t forgotten the classic English football tradition”.

“For me, the best teams in Europe at the moment are Bayern Munich and Liverpool, I strongly admire Jurgen Klopp’s work, he built a team which is well balanced during every moment of the match”.

In Italy, Allegri has been criticised, especially during the last two years at Juventus, for the attitude of the team, which often hesitated to attack the opponents and scored only thanks to counterattacks or because of individual skills of his players.