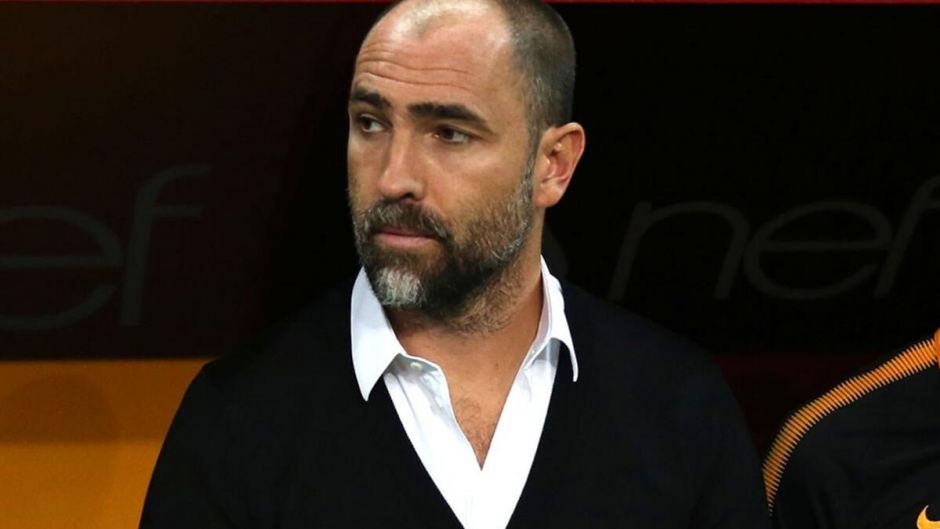 Following the recent breakup between Olympique Marseille and their manager Jorge Sampaoli, the club is now looking to find the right replacement who can guide the team towards a new and successful era.

According to famous Italian journalist Gianluca Di Marzio (via TuttoJuve), Marseille are considering Igor Tudor for the role and have already made initial contacts with the former Juventus defender.

The Croatian played for the Bianconeri between 1998 and 2007 before ending his career with his original club, Hajduk Split.

The 44-year-old then launched a coaching career, and has been able to find some success so far.

In 2020, he returned to Juventus as an assistant manager for Andrea Pirlo despite being more experienced than the Italian who was making his first steps in coaching.

Following this experience, Tudor vowed never to serve in a secondary role again, and he took over Hellas Verona in 2021.

The Croatian managed to overturn the Gialloblu’s fortunes on the pitch following a dreadful start to the campaign under the guidance of Eusebio Di Francesco.

Verona ended the season in an impressive 9th place, but the manager decided to part ways with the club, perhaps in the hopes of landing a bigger job.

Therefore, managing the most popular club in Ligue 1 would be a major opportunity for the former Juventus to prove his worth.

It’s worth noting that Marseille’s president Pablo Longoria is a former Juventus official.