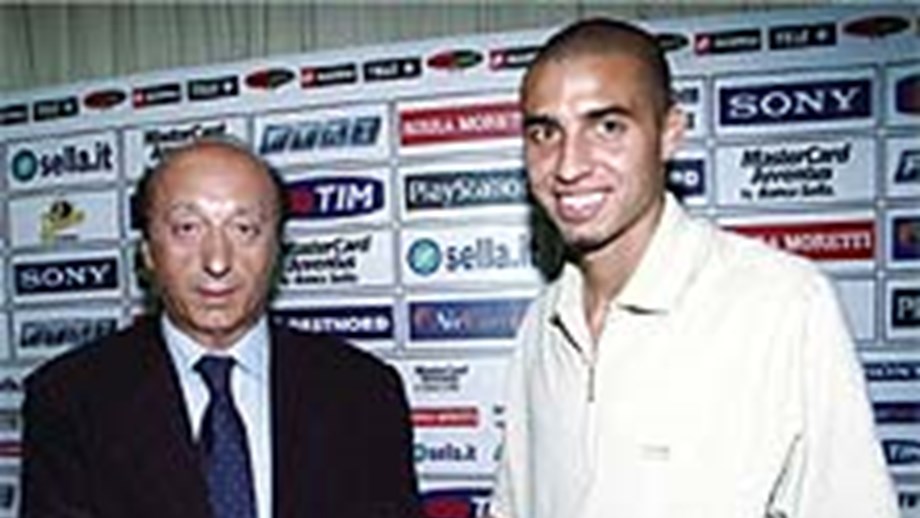 Although Weston McKennie, Arthur and Paulo Dybala have been heavily criticized for their late gathering at the American’s house, young footballers breaching the rules is hardly a new occurrence.

Perhaps these three players were rightfully blamed and punished because their irresponsible behavior can affect the public health.

Within a club that is renowned for maintaining a strict and professional image, these incidents would never go unpunished.

Nonetheless, according to former Juventus director Luciano Moggi, these acts had always occurred, even back in his days in charge between the nineties and the early noughties.

The retired manager – who left the club after the calciopoli scandal in 2006 – revealed some of the funny stories about club legends breaking the strict rules of the club.

From David Trezeguet’s parties in Milano, to Mauro Camoranesi’s refusal to join the retreat, Moggi spilled the beans.

“Breaking Covid-19 rules is a very serious thing, because you don’t mess with this virus. There are already too many irresponsible behaviors around. Back then, the players also used to set bad examples.” said the former CEO when speaking with Tuttosport (via ilBianconero).

“At that time there was a club called ‘Hollywood’ in Milano. The players always went to it on Sunday evenings after the game. I had set the rule: with the week off you can, if there is a Cup match on Wednesday then they can’t go.

“Everyone followed the rule, except for Trezeguet. They told me about it a couple of times. After the third match, while he is still in the shower, I went to Milan and waited for him at the club.

“He smiled at me as if nothing had happened. I told him ‘what a coincidence, David, I’m here as well, so I’ll take you home’ He replied to me ‘with pleasure!’ He didn’t even take off his coat and we went straight back to Turin.

“We gave him a fine, but it was less than the one Camoranesi got when he didn’t come to the retreat – 200 thousand euros – So I killed two birds with one stone, as (former general director) Giraudo was happy for the budget and I kept discipline in the locker room!” concluded Moggi.

Juventus rescue point in the Torino derby but eyes on Pirlo