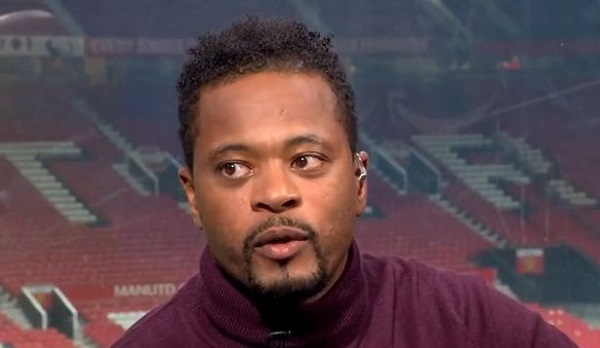 Former Juventus man pays a visit to the training ground

Patrice Evra paid a visit to the Juventus training ground yesterday and caught up with some players at the club.

The Frenchman played for the Bianconeri between 2014 and 2017, having joined the club from Manchester United.

He won two Serie A and two Coppa Italia before leaving the club, and remains a popular figure among the fans.

The Frenchman has retired from professional football, and he has become one of the most pleasant social media sensations for his many posts.

He found some time to visit Juve, and Football Italia reports it gave him the chance to catch up with Max Allegri and Paul Pogba, who were at the club when he played there.

Evra is one of the most popular players we have had in recent decades, and it makes sense that he has visited his old stomping ground.

Having had a successful spell at the club, he may have handed a word or two to our current stars, which should be very useful to them.

Hopefully, he has left them a few tips on how to win matches and league titles.

Having won zero gongs last season, we must end this term with at least a trophy to make it successful.

Capello backs Allegri and says Juventus did well against PSG