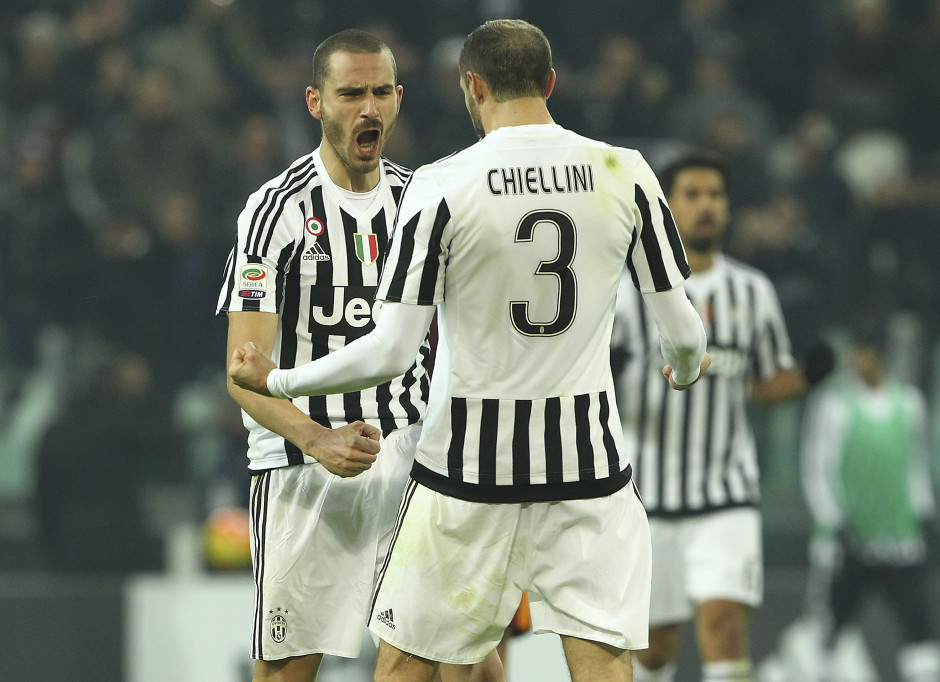 Leonardo Bonucci and Giorgio Chiellini are arguably the two most reliable defenders at Juventus.

The likes of Matthijs de Ligt and Daniele Rugani are trying their best to ensure they are the next options to replace the veterans, but former Juve star Alessandro Orlando believes the club needs stronger defenders behind them.

Juve has struggled in almost every position in this campaign, but Orlando maintains Juve has failed to find someone as strong as the two defenders.

He told TMW Radio as quoted by Tuttomercatoweb: “In my opinion something was missing especially this year, considering perhaps the age of the various Bonucci and Chiellini, it comes to mind that they have not found anyone solidly behind them. I don’t think mistakes start from Allegri’s first goodbye…”

The current Juventus team is in very poor form and has struggled in several departments.

The Bianconeri have only a few players who can say they have been at their best.

Orlando is right, but even in midfield and attack, Juve is lacking clear leadership.

Paulo Dybala is constantly getting injured, while Alvaro Morata has lost his scoring boots.

The next two transfer windows are important ones for the club. Hopefully, they will recruit players to strengthen the team.