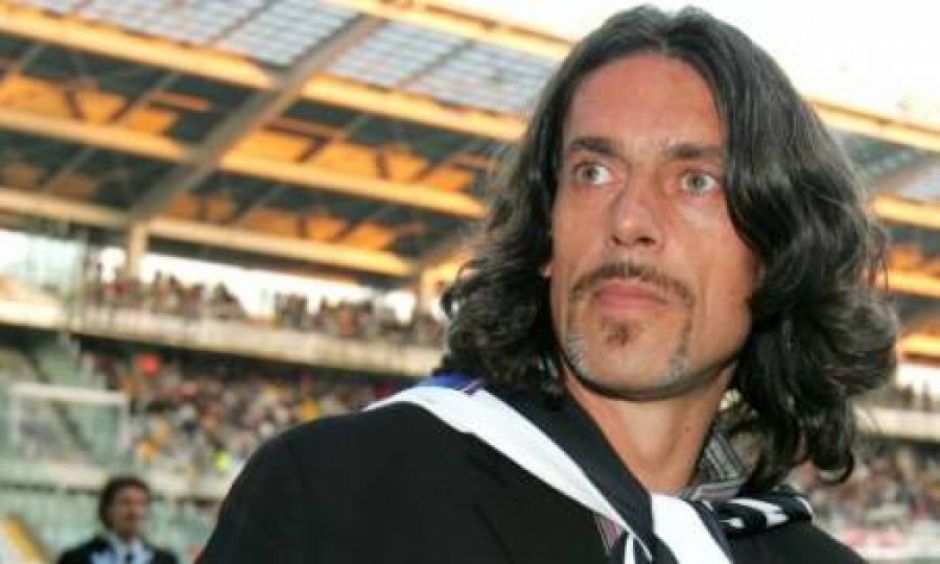 Former Juventus man says the hatred towards them is sad

Juventus has emerged as public enemy number one of Italian football in the last few weeks as they battle to clear their name from being involved in capital gains and hiding salary payments.

It is a revelation that has landed them in some trouble and Max Allegri’s men have already been punished with a 15-point deduction, with more likely to come.

The public image of the club has taken a hit because of these allegations and its former player Moreno Torricelli is saddened that one of the biggest clubs in Italy is being hated this much.

“I think the fury towards Juve is shameful. Hear that the judge had given -9, then raised to -15 shameful. I hope that all this will become clear in the appeal, because it seems to me an incredible fury. Juve always makes headlines and everyone is raging about us, which makes me sad because I am a lover of football. When we lost Napoli account, we recognized the merit of the other team. This fury is shameful and I’m sorry because Juve is a heritage for Italian football and seeing this hatred saddens me.”

We remain one of the most successful clubs in the country and sometimes success comes with many enemies, which has been a problem for us.

Considering that we did business with other clubs and have been punished alone, it is almost clear to see there is an agenda against the club now.

Report – More trouble on the way for Juventus