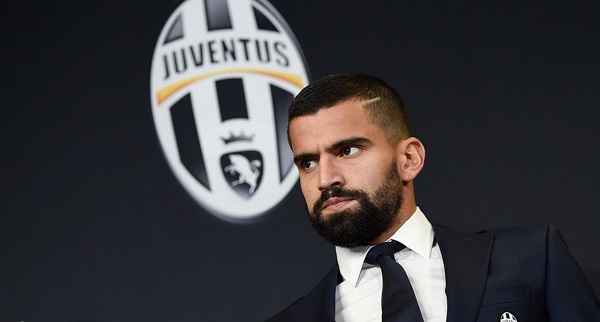 Tomás Rincón was a member of the Juventus team that won the Scudetto, the Italian Cup and reached the final of the Champions League in the 2016/2017 season.

The Venezuelan midfielder had only joined the Bianconeri in January 2017, and he left at the end of that season.

However, he had a trophy-laden spell and continues to play in Italian football.

He plays for Sampdoria now, and their next opponent in Serie A is Juve.

La Samp welcomes the Bianconeri on Monday, and the midfielder knows they are the underdogs.

However, he warns the Bianconeri that they will not allow themselves to be pushed over, instead they are prepared for a proper fight.

He says, as quoted by Tuttomercatoweb:

“It was a pleasure to play at Juve, a great experience. For Monday we don’t start defeated against anyone . Especially when we play at home. Playing at Marassi is always difficult for everyone.”

At this start of the season, every player is refreshed, and they will be prepared for a proper fight.

Our stars know this, and as they head for this match, they must be focused on winning, and that will not come without a proper fight.