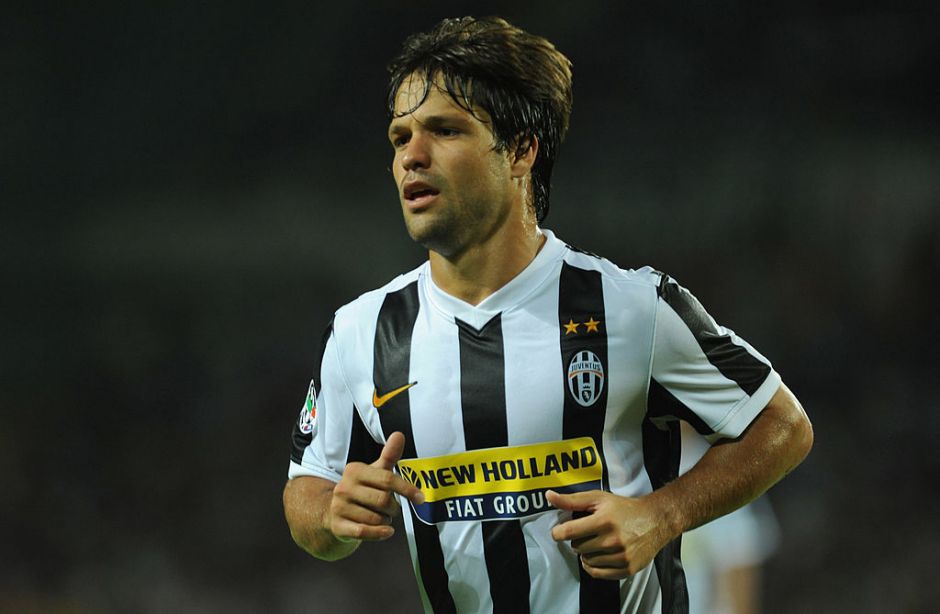 On Saturday, Diego Ribas da Cunha played his final competitive fixture before hanging his boots at the age 37.

Juventus fans remember the Brazilian for his ill-fated solitary campaign in Turin. The club splashed 25 million euros to sign him from Werder Bremer, which was a relatively hefty figure back in 2009.

Despite some encouraging initial signs – including a memorable performance against Roma at the Olimpico Stadium – the attacking midfielder struggled to replicate the thrilling form he had displayed during his time in Germany.

In his defense, the whole squad endured a miserable campaign under the guidance of Ciro Ferrara and his predecessor Alberto Zaccheroni.

The attacking midfielder left Turin in the following summer, making his return to the Bundesliga with Wolfsburg.

Although he scarcely left with the Old Lady with happy memories, he still contributed with seven goals and 18 assists in his 47 appearances for the club.

The Santos youth product also represented Porto, Atletico Madrid and Fenerbahce during the course of his career, but has been plying his trade at Flamengo since 2016.

He has recently led the club towards Copa Libertadores glory, which turned out to be the final great achievement of his playing career.

Calciomercato states that Diego has played his final match for the club on Saturday which ended up in a 1-2 defeat to Avai.

After the final whistle, the Flamengo captain greeted his supporters for one last time while donning the number 10 jersey with the name of Gabriel Barbosa.

This signaled the passing of the torch from the retiring star to the former Inter strike who should inherit the squad number as well as the leadership role.