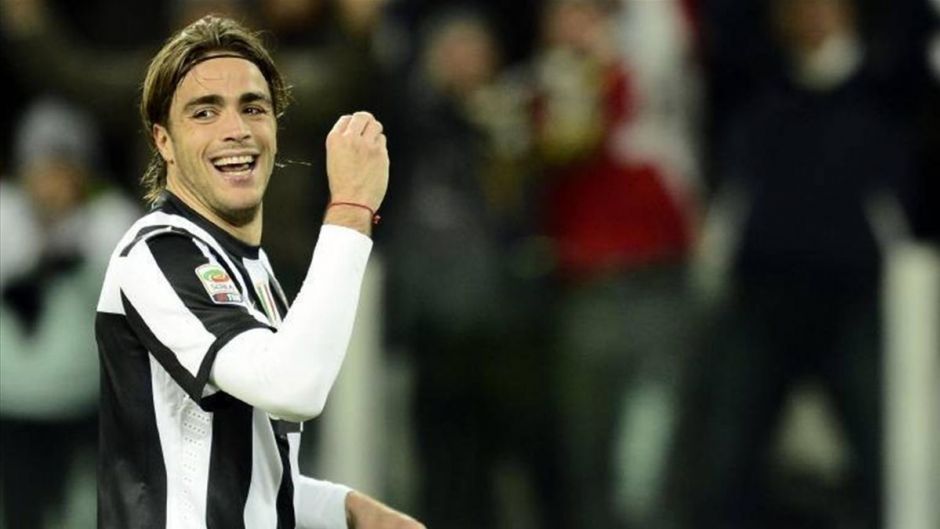 Even though he wasn’t the most famed striker to play for the club, Alessandro Matri still holds a special place in the hearts of Juventus supporters.

After joining the club in 2011, he played an important role in achieving the club’s first Scudetto title in the post-Calciopoli era. This triumph paved the way for another eight league titles in succession.

The 38-year-old had hanged his boots in 2020 following a spell with Sassuolo. But after almost three years of inactivity, the appeal of the football pitch was too strong for the player to resist.

According to ItaSportPress, Matri has decided to return form retirement to join Graffignana, an amateur Lombardi club that features in the second category Group M.

The source notes that the striker’s new club currently sits third from bottom, so he will have a tough task ahead of him.

The number 32 spent some time at Milan’s youth ranks, before finally getting his major breakthrough at Calgiari, under the guidance of Max Allegri.

He represented Juventus between January 2011 and July 2013, winning two Scudetto titles in the process.

During his unpleasant second stint at Milan, the forward made a brief return to Juventus in the second half of the 2014/15 campaign.

Although he received limited playing time, he scored an extra-time winner against Lazio in the Coppa Italia final, ending the Old Lady’s 20-year drought in the competition.

Following his initial retirement, he was acting as a TV commentator for DAZN.