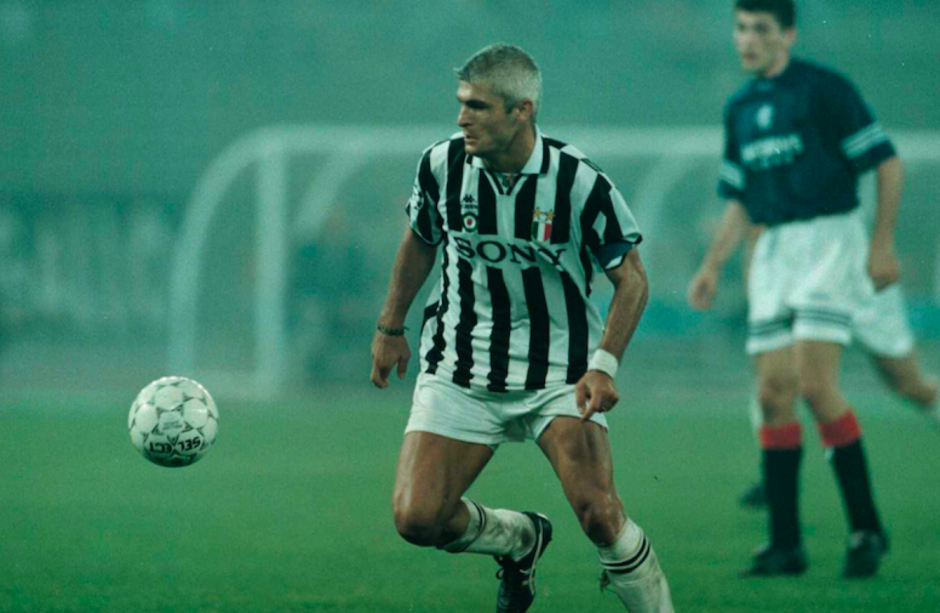 Although the majority of the fans were happy to see Max Allegri returning to Juventus, the catastrophic start of the season prompted some vast criticism directed towards the club and the coach himself.

The Bianconeri have thus far gathered a single point from their first Serie A fixtures, and only earned their first win of the campaign earlier this week against Malmo in the Champions League.

However, former Juventus striker, Fabrizio Ravanelli, came out to defend the returning manager, describing him as the right man for the club, while trying to justify the early disappointing results.

“There has been criticism for Allegri, but he is a great coach and he has proved it in the past. He is the right person to relaunch Juventus,” said the 1996 Champions League winner in an interview with Sky Sport via JuveNews.

“For now. he was unable to field the team at 100%. In Napoli, without Szczesny’s mistake, we would be talking about a different result.”

The man known as “White Feather” also heaped praise on new Juventus signing Manuel Locatelli, and believes that the team should be built around Paulo Dybala and Federico Chiesa.

“I like Locatelli very much, he knows how to do everything in midfield. We saw his strong character at the European Championships.

“Chiesa and Dybala are two very strong players, they can play together. Indeed, Juve must build the team around them,” concluded the former Middlesbrough man.