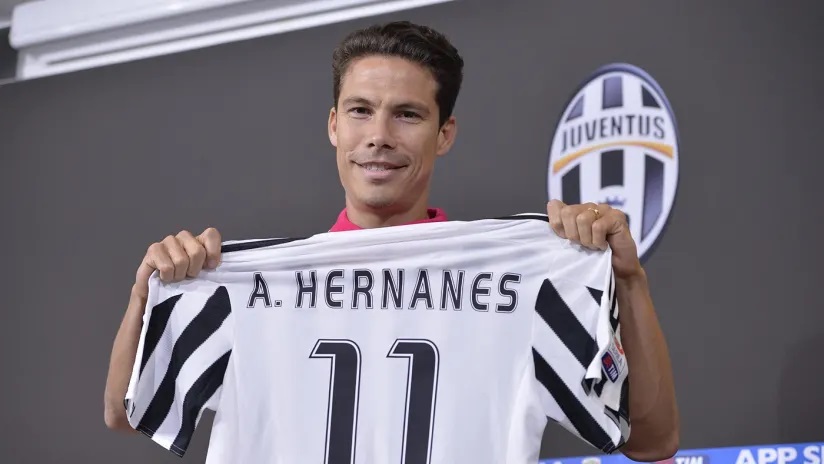 Former Juventus man Hernanes has commented on their solid defensive performance before the World Cup break and expects it to help the Brazilian national team.

The Selecao have three defenders from Juventus’ starting XI after calling up Gleison Bremer, Danilo and Alex Sandro for the WC.

Before the competition, Juve was on a fine run of form after winning six consecutive games, with clean sheets.

Their defence had to be perfect for them to achieve that set of results and now several of their stars will represent their nation at the global showpiece.

Brazil is one of the favourites and Hernanes believes their defence could be the key to their success.

“With the Juve defense I’m also calm for Brazil. They have not conceded a goal in six games. They are doing something exceptional. Danilo has played in several roles, always with great professionalism and serenity.

“Alex Sandro has been here for a lifetime and I really like his physical exuberance. And then Bremer… this surprise! He moved to Juve a few months ago, but he immediately joined with ease, serenity and above all maturity. He is strong and quick, the defense is well equipped.”

Our Brazilian defenders were in superb form before the break. We expect them to maintain the momentum during the competition in Qatar.

We wish Brazil good luck at the competition, but we have players representing other nations in it as well and they also have our blessings.

Pavan praises Allegri for his timing of Fagioli’s debut